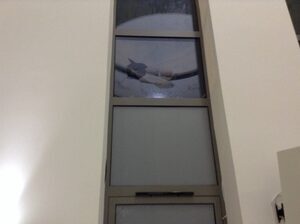 A window broken at the Masjid Maryam mosque in Galway

Windows were broken at the Masjid Maryam mosque in Galway.

Imam Ibrahim Noonan, of the mosque, spoke to Áine Lawlor on RTÉ’s News at One.

During the interview, Mr Noonan said:

“It was [a really frightening event] because when the incident took place, we were actually in the middle of the prayers. I was leading the prayers, so we were actually engrossed within the prayers then suddenly we heard a massive loud bang and I continued to pray, I didn’t stop the prayers but you can imagine everybody, including myself, were probably having anxiety, about what was going on.

“So when we completed the prayer, we noticed our windows were being smashed, double-glazed windows so the stones went through those windows, and some of our young men ran outside, we told the ladies and others to remain within. And we found out, there were men, young men, about 20, running away from the mosque.

“And then we realised that they were attacking the mosque. And the sad thing is, they attacked the mosque knowing that we were praying. That was the sad thing about it, they knew that, they’re obviously watching us and whilst they were in the prayer, they decided to attack the mosque with stones.

“We’ve had incidents in the past where youths would come along and vandalise and be naughty as such. But this is definitely, in my opinion, an attack based upon what happened in Manchester and London.” 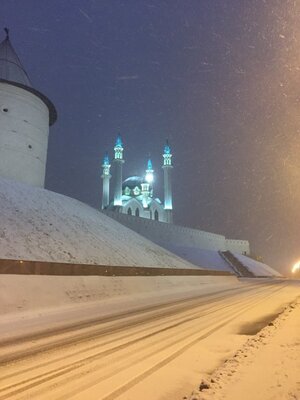 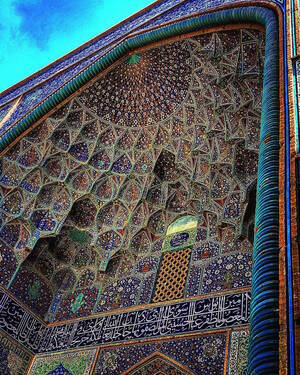 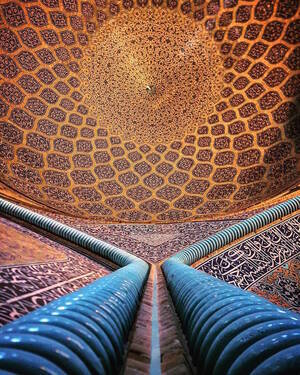 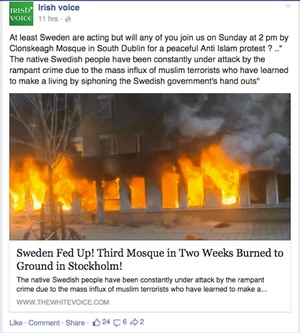 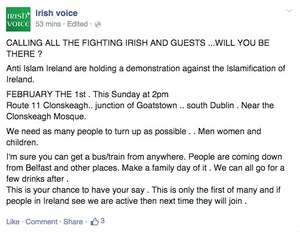 Worried this will give more oxygen to these nutjobs protesting, but surely this has to be read as a threat? 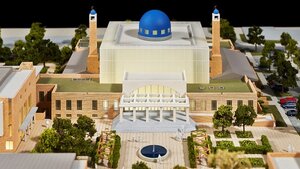