#IRL fan gets NAKED on top of a passing van. Fans love it. #COYBIG pic.twitter.com/VmqZ0UTmW9 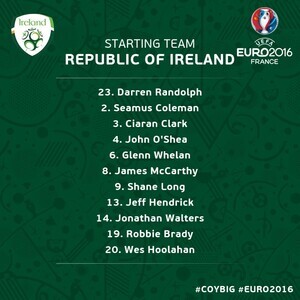 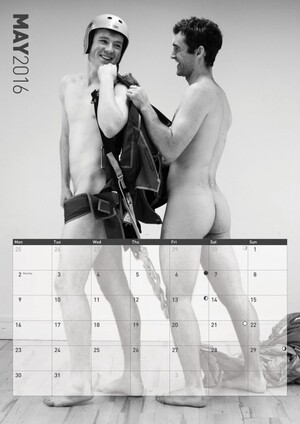 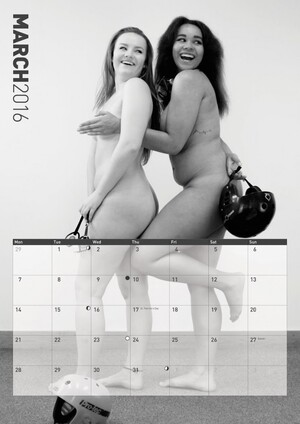 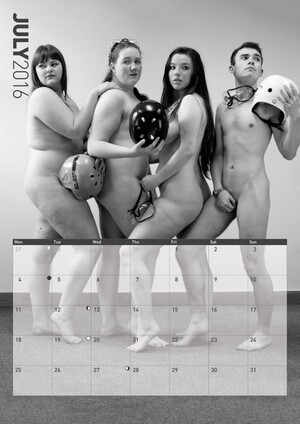 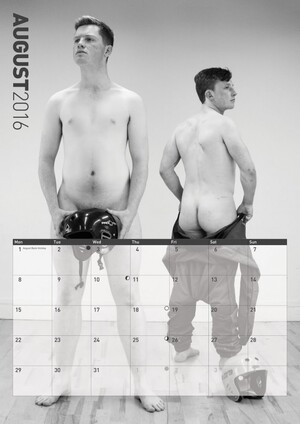 UCD Students’ Union have pledged to raise €100,000 for registered charity, Youth Suicide Prevention Ireland (YSPI). They’ve recruited 530 students in support of this challenge as part of a major campaign which culminates in a mass charity skydive and a naked calendar.

They’ve raised over €10,000 so far and hope to raise a further €30,000 by selling 3,000 naked calendars for €10 through campaign participants and on campus shops. All proceeds will assist YSPI reduce levels of youth suicide in Ireland through a classroom based programme, The Four Steps to Help, provided free of charge to secondary schools around the country. 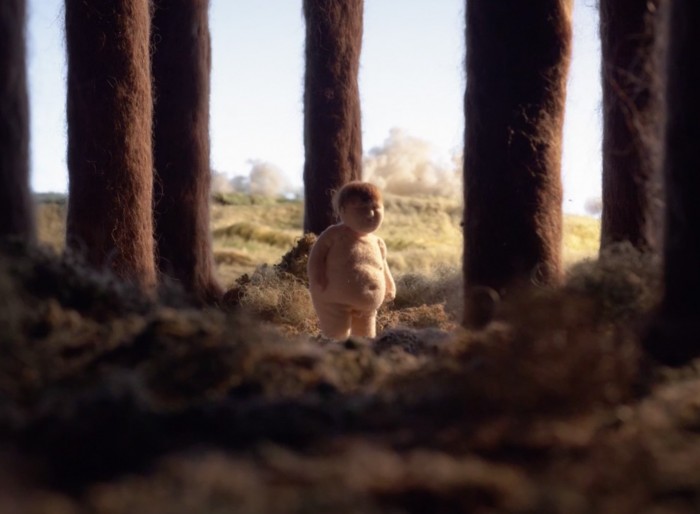 Forced to return to his naturist Roots, Willy bungles his way into noble savagery. 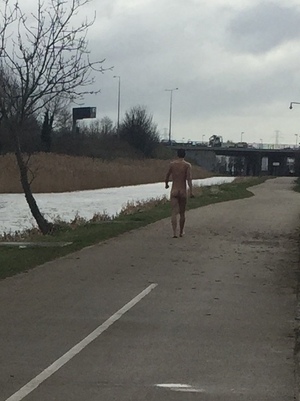 Just now. This lad strolling down the Grand Canal with not a stitch on and not a care in the world. Came from ninth lock heading to Ballyfermot. It’s bloody freezing out…. 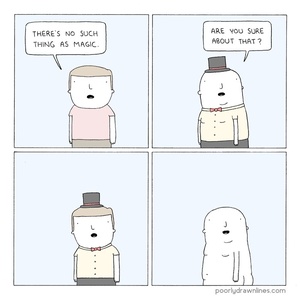 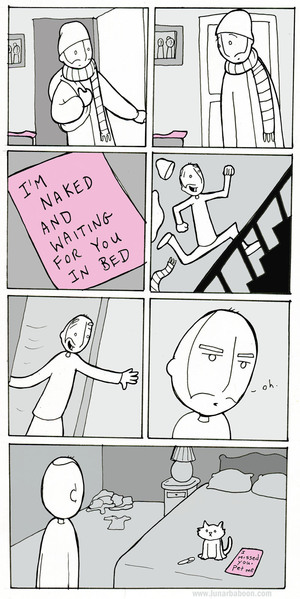 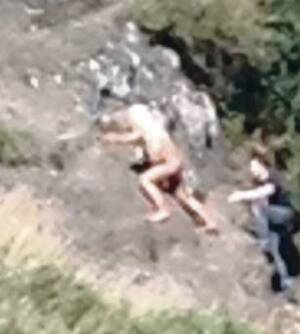 The Belfast Telegraph is reporting that a “woman was caught striking a series of lewd poses at a famous beauty spot”, namely Cave Hill, Belfast.

“One rambler told the Belfast Telegraph that the blonde was doing “typical glamour modelling poses – nothing tasteful”.

“One witness said that he had been sitting down for a rest at around 2.30pm when he noticed what was going on.

“I was sitting drinking my juice and eating my Turkish Delight when what caught my eye was this girl with long blonde hair and a bright pink tracksuit and pink shoulder bag,” he said.

“I thought that looks really odd, it’s not the way you would come up Cave Hill.

“There was a guy behind her, he had a grey bag with what looked like camera equipment.

“They went on up the path, he appeared to be getting his camera equipment out, then she took her gear off. She was posing on a rock and all sorts of poses, glamour sort of stuff.

“I couldn’t see any detail from where I was but it was obvious it wasn’t anything tasteful. She climbed up into the cave at one point, legs splayed out.” 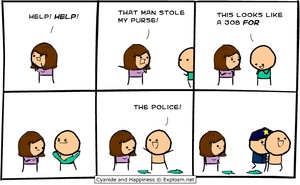