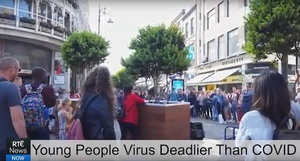 Infected with happiness and dreams. 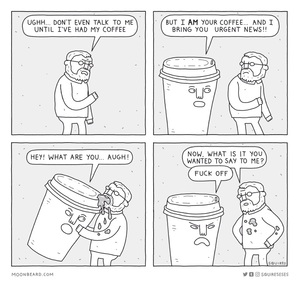 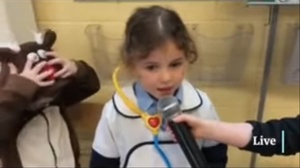 A special Christmas breaking news bulletin from The Infants..

Broadsheet warning: The elf claims are disputed by multiple sources. 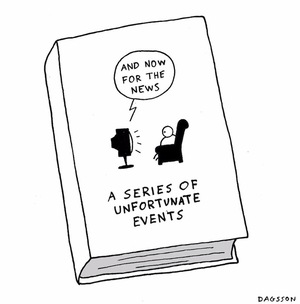 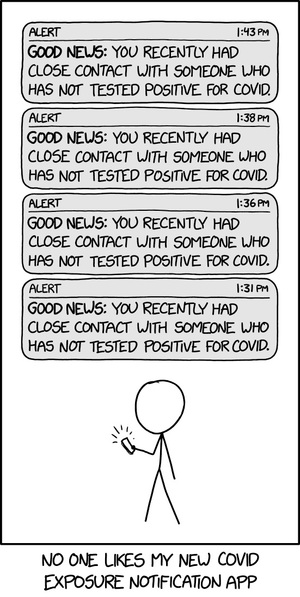 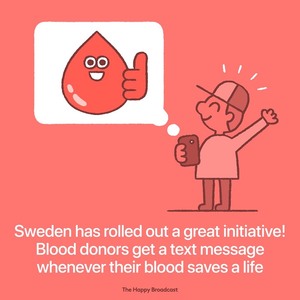 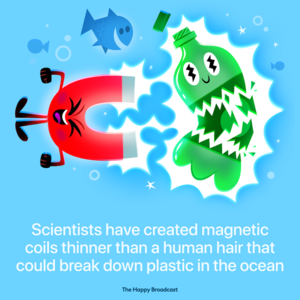 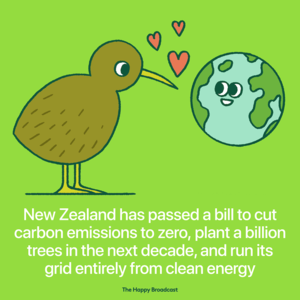 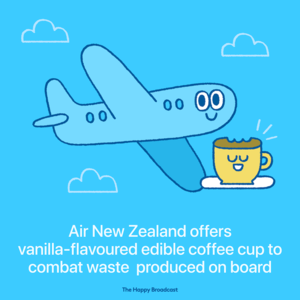 The Happy Broadcast by Mauro Gatti – his antidote to negative news and “the vitriolic rhetoric that pervades our media”.

Fill up on positivity here. 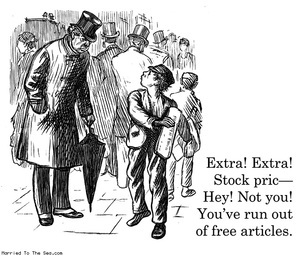 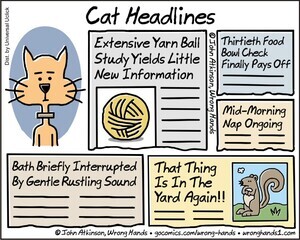 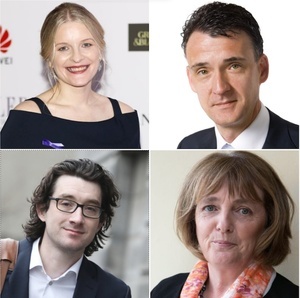 There was a segment on the future of news following on from the news that 17 of 20 positions at The Times Ireland edition – which is owned by News International which also owns The Sunday Times and The Irish Sun – will be made redundant.

It’s being reported that the journalists who will be chosen for the three positions will be required to produce four to six news or politics stories a day for the online edition that will remain.

“We are coming out of this moment of ‘move fast’ and ‘break things’ and during that moment of the last 15-20 years, platforms built algorithms, based on emotion, based on click bait and for newsrooms to keep up with that and find their audience on these platforms, they had to build faster content everywhere.

“And what has happened is that people are overwhelmed. They’ve had enough and people are saying ‘less is more’ and that’s the future of journalism. It’s going to mean quality, leaner but slow news.”

“I think you have to accept that the adverting model, as we know it, is broken. And people are clearly saying that. One in 10 people are blocking advertisements online. 66% of Americans are saying ‘we feel overwhelmed’. Something like one in 10 users are changing their privacy settings because they’re saying ‘I don’t want to be tracked across the internet by these advertisers’ so we have to rethink the models here.”

“We, as journalists, tend to obsess on the supply of our journalism and not think about the demand. And amplifying why is journalism important. And there is a moment here where we have to listen to people and see the research that’s shown us that the millennial generation will pay for news.

“There’s been a green shoot in the US from 4% to 17% in the space of a year. The Netflix, Spotify generation are paying for news.”

“They want to see a people-powered journalism – that you go out to the community and say: what is happening, what should we be covering?…”

“You [Mr O’Rourke] said earlier that nobody is increasing circulation. I would point out to you that The Irish Times’ circulation revenue increased by 2% last year…we look at print and digital together…and our digital revenues are increasing at a rate which is higher than our print circulation losses. So it depends on the product which a publisher puts forward.”

Asked how many people are working in The Irish Times now, when it’s circulation is around 60,000 compared to when it was double that,  Mr Hennessy said:

“I think the figures today are around 200 and the figures previously would have been around 250 but I’m open to correction on that.”

Mr Hennessy also told the show that he returned to The Irish Times in Dublin after working in London in September 2015.

He said he spent a lot of time working in courts and that, over the 18 months prior to his move back to Dublin, England lost a third of its court reporters.

“The public, not the press, the public needs people in councils, at inquests, at trials, at all of the issues of public administration. This isn’t the plea for our existence. If media isn’t wanted by people, people will go off and do something else. That’s not the issue at hand.

“[Thomas] Jefferson said, faced with between the choice of a free government or a free press, he would take a free press.”

“Print will always exist in our working lifetimes. The audience is going to change…”

“When I was editing the Business Post you were hit with trying to maintain your print sales and grow digital sales and cut costs, it’s quite an uncompelling job proposition but that’s what most newspaper editors are asked to do – it’s kind of those three things.

“…If you look at the advertising trajectory, people are pulling money out of the printed paper but that money isn’t going into the online product. Google and Facebook and a couple of the other social media giants are mopping up about 95% of all the online adverting revenue in Ireland…

“So RTE, The Irish Times, The Sunday Business Post – they’re all competing for that 5% of that, call it mainstream non-social media advertising revenue.”

In respect of reports that three journalists at Times Ireland website will be required to produce four to six articles a day, he said:

“This is my biggest concern about journalism. It’s people having to fill a newspaper – sitting at their desk, just rewriting press releases as quick as they can and putting it online. So people aren’t thinking about what a story actually means.

“They’re in a race against everybody else to get it up online without actually sitting back and saying ‘well, what’s the import and the importance of this story?’

“Could you get five or six stories out of a journalist on a given day. Absolutely. Will they be any good? Probably not.”

Mr Hennessy responded to the latter point made by Mr Kehoe saying:

“There’s no value in that. I mean if that is the future of the business, we may as well go home. We went in, very deliberately, in terms of quality online. OK you get the occasional whimsical piece online but we don’t do cat videos or we might have done it once but I don’t think we’ve done it anymore.”

“...If you look at our highest figures, they’ve all been for really serious work.”

Mr Kehoe later called for the VAT rate on newspapers to be dropped to 0% – something which has been campaigned for by Newsbrands Ireland.

“I think one problem newspapers have, and all media have is losing that relationship and Ian referred to it. If you’re out, sitting at your desk, rewriting press releases, getting the odd quote from a politician, you are not doing good journalism.

“You’re not on the streets, you’re not hearing what’s happening around the country.

Meanwhile, earlier in the segment, as they were talking about the Times Ireland edition job losses, Mr Kehoe said:

“The tabloids across the News International portfolio had been struggling a little bit over the last two or three years and, you know, no one is really going to say ‘we’re going to take massive costs out of the Sun’ but so it was kind of low-hanging fruit to look at Ireland and say ‘well, look, has it made the traction we would have hoped?’. Perhaps not. ‘Is it going in the right direction?’ Maybe. ‘Can we get some easy savings there without really impacting on anyone in Britain or anyone in the tabloid market?'”

It should be noted around 13 people working in sub-editing and art desk roles were very recently made redundant in The Irish Sun.