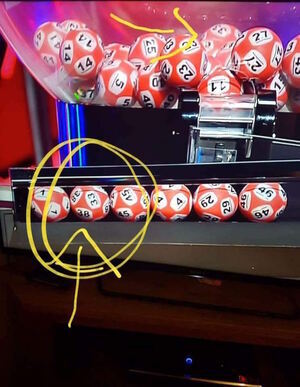 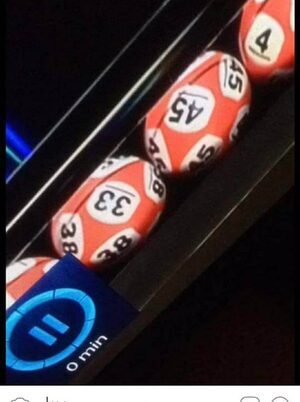 A statement from the lottery this afternoon said: “A brief reflection of light during filming caused an illusion and some players to think there were two numbers on ball 38. This was not the case.

“The weight and size of all Lotto balls, and the numbers, are strictly checked in advance of each draw.

“This process, as well as the draw itself, is independently observed by our auditors KPMG.” 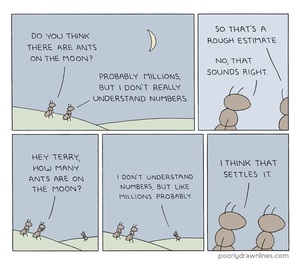 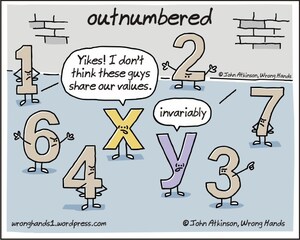 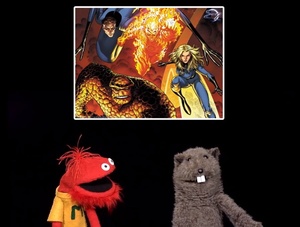 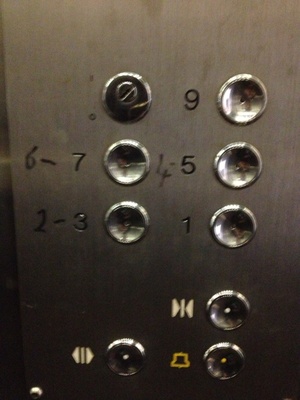 You know what? Just take the stairs. 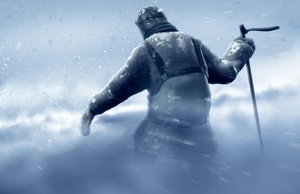 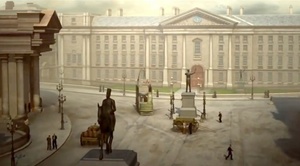 An old explorer close to freezing in the Arctic re-lives the events that brought him there in the first place. He recalls his student days at Trinity College in Dublin when he studied under the enigmatic Professor Orit, the professor who was driven to madness by his obsessive pursuit of the unified theory. Convinced that the answer somehow lay in the relationship between the numbers two, three and five, Professor Orit’s obsession started the journey which has led his former student to the top of the world. Featuring the voice talents of John Hurt and Stuart Townsend, and produced by Colm Tyrrell, the film was scripted by Darragh O’Connell based on a short story by Austin Kenny. Nominated for an IFTA in 2012, the film was funded by under the Frameworks scheme with the Irish Film Board.