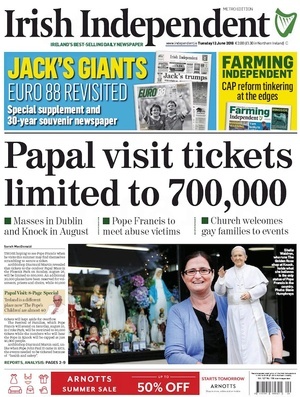 There are precisely nine pages of coverage plus an editorial in today’s Irish Independent on the Pope’s itinerary…….I know the paper is swarming with Opus eaters but NINE fupping pages to mark the release of the Pontiff’s travel plans. and, oh yes, space ‘limited’ to 700,000. I smell desperation on top of the papal bull… 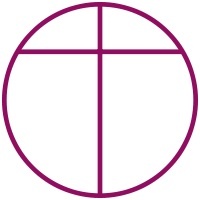 (Opus Dei, top, and the Irish Philosophical Society’s logo, above)

So, I have an interest in studying and reading philosophy and I was looking up different philosophical groups and societies in Ireland. The more I look into the groups here the more I realise how they are all cultish in the most deceptive ways.

I was just about to join the Irish Philosophical Society, thinking that it seemed the least cultish or cathloic, but I just looked at the address you send your membership form and fees to and smelled snake oil.

You send them to 10 Hume Street, Dublin 2. As I work around the corner I know that this is the Ely University Centre which is an Opus Dei School. The school only lightly mentions that its spiritual guidance comes from Opus Dei on its website. Even the school is looked down upon by the Knights of Coloumbanus which own Ely House (Hume Street and Ely Place seem to be a hot place for right wind secretive Catholic organisations).

So I am coming to the conclusion that Opus Dei really are in all types of places you might not notice.

Are there any philosophical groups out there you can join in Ireland to join that aren’t linked to secretive fundemental groups? Don’t really want to have to get a degree in TCD.

Previously: That’ll Be The Day 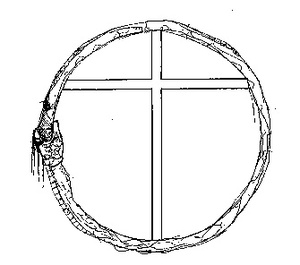 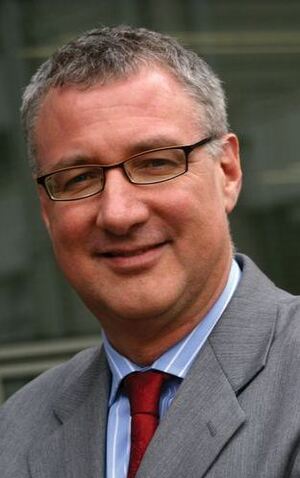 In an interview with the Guardian, Senator John Crown (above) has claimed Opus Dei (symbol, top) has been lobbying Irish professionals to try and thwart the expected abortion legislation.

Senator Crown said he received abuse after he told a subcommittee 30 terminations were carried out in Ireland last year.

He calls for members of the Dáil and Seanad to be required to declare their membership of organisations such as Opus Dei.

“That is something that should be declared because there are potential conflicts of interest if one believes that one is answering to a higher authority than the parliament of the republic.

“We have several examples in history where leaders of this country asked if people should state their allegiance. Garret Fitzgerald [a former taoiseach] once famously asked his cabinet to inform him if they were members of secret organisations, which I think is not a bad idea at all for the whole of the Oireachtas.”

According to Dr John Roche, who was in Opus Dei for 14 years:

Numerarii are the top people, taking private vows of chastity, poverty and obedience, from which hunchbacks, the one-eyed and stutterers were excluded. Dr. Roche said that such exclusions were common at certain levels in the Church until recently.

Next are Supernumerarii, which made up most of the membership, and are mainly married lay people, offering their first loyalty to Opus Dei, not their spouse, and who supported the organisation financially to some extent.

Associates come next, and are intellectually inferior most often to the high ranks, while the Numerarii are almost always graduates.

Cooperators have been more of a helping role, mostly financially. Freemasons and Communists are excluded, while membership of Opus Dei generally is open to all religions, but in Ireland is mainly Catholic.