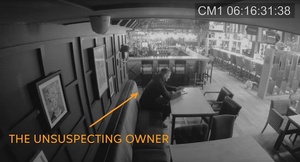 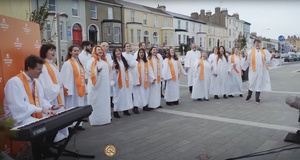 Bloom, the Dublin-based agency, were tasked with creating a ‘PR-able stunt’ to celebrate Doughbox Pizza, Bray, county Wicklow. winner of the Game Changer Award. at the recent Just Eat Awards 2021.

“We wanted the winner to get a taste for that appreciation with a stunt that was nothing short of worship! So, we worked tirelessly behind the scenes to ensure that a 20 piece choir could sneak onto the grounds to surprise the owner on the day.  To do this we re-wrote the old Gospel classic ‘Oh Happy Day’ to sing the praises of the restaurant and its amazing food..” 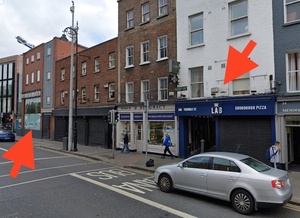 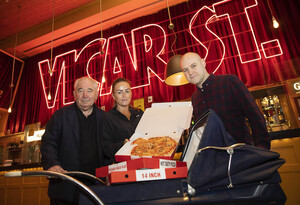 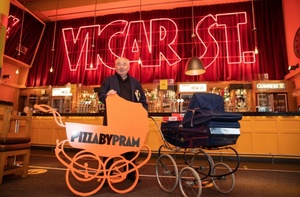 ‘Over the past year Harry Crosbie has worked on upgrading the iconic Dublin venue – Vicar Street. From a new mural on the main bar wall featuring award winning local singer, Imelda May amongst others, to new flooring in the auditorium and today Harry unveils something new – Pizza by Pram.’

“Next door to Vicar Street, Lab makes delicious woodfired sourdough pizzas but he only has one table. We have 50 tables in an empty, well ventilated room literally meters away, so I thought we could do something together that would be fun hence delivery by pram.

“For a limited period we are offering two Pizzas and 2 pints or 2 glasses of wine for €35 on Friday and Saturday between 12 -6 and we will see how we go. An extra incentive is that every day we will raffle a pair of tickets to a gig at Vicar Street”.

Pizza By Pram Available at Vicar Street – Starting this Friday and Saturday. 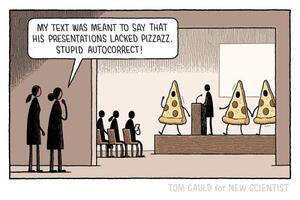 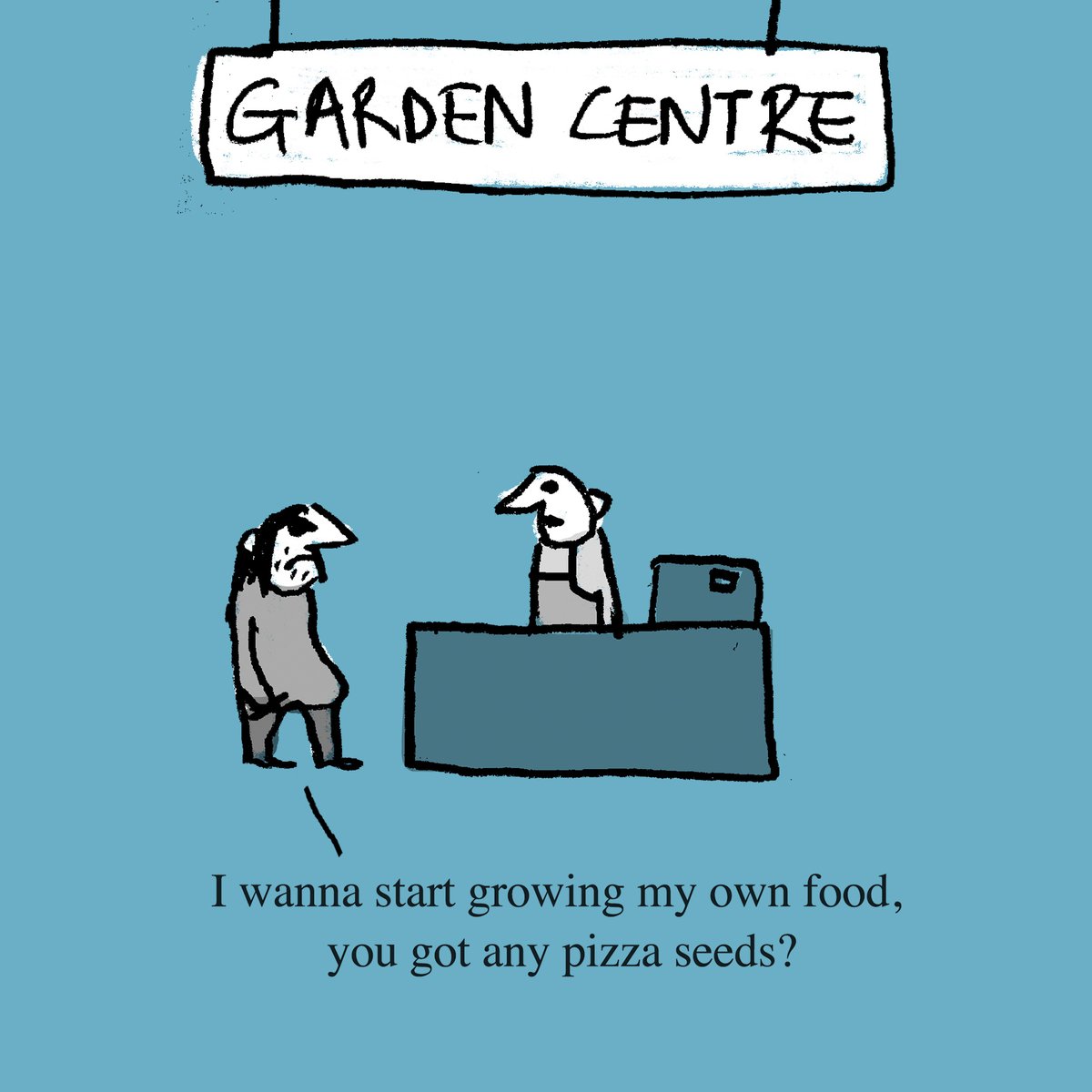 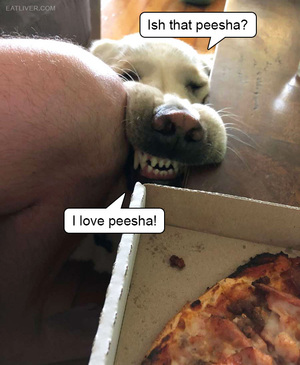 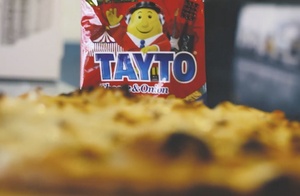 What fresh madness is thNOMNOMNOM 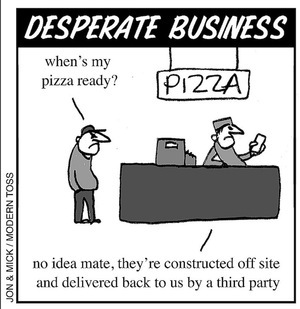 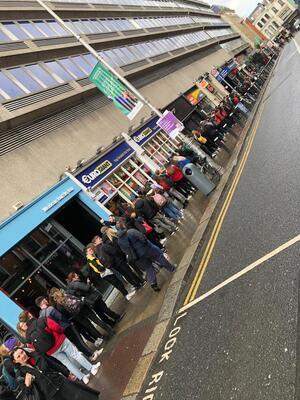 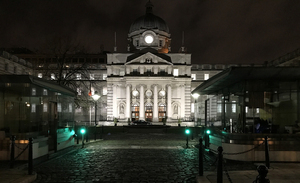 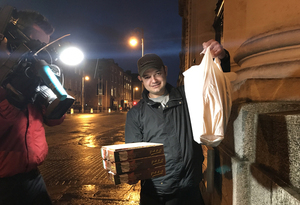 An unnamed pizza delivery man brings pies, garlic bread and, possibly, chicken wings to Government Buildings as a special emergency cabinet meeting took place inside over Brexit as the UK and EU ‘agreed’ a package on the backstop. 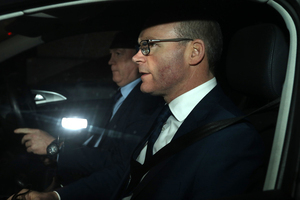 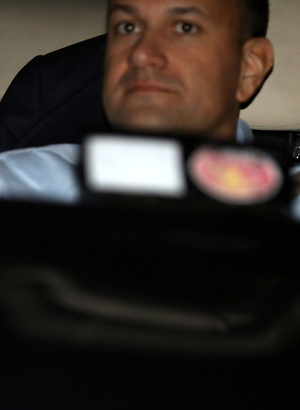 1. Arlene Foster tells us DUP doesn’t want to be rushed, sympathetic to demands for a day delay, will be looking carefully and analyzing the documents

This will never end. 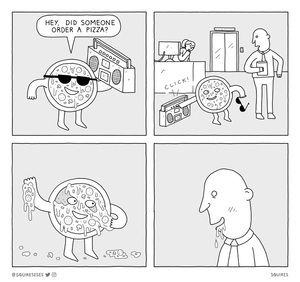