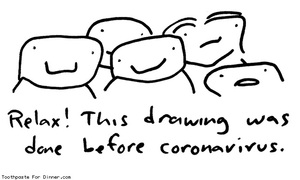 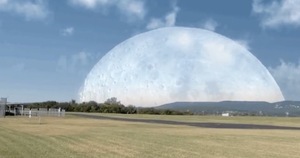 Then it would be 420km above us and look like this. Also, it would rise in the west and set in the east.

Also, it might rip itself (and us) apart. It really doesn’t bear thinking about.

Best just keep it where it is. 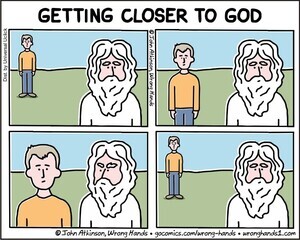 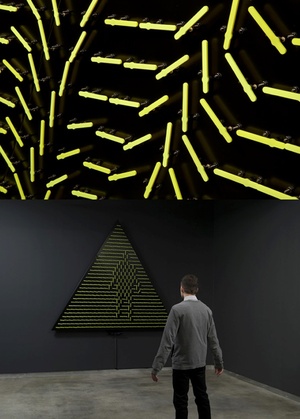 One of three interactive ‘mirrors’ by artist Daniel Rozin currently on display at the Bitforms Gallery in New York, the Angles Mirror is a triangular array of 465 motorised plastic spokes :

Based on the isometric grid, its structure favors the patterns and angles found in an equilateral triangle. The arms, which do not have the ability to change brightness or luminosity, use input from a camera and reconstruct the view with areas of varying angles. The negative space surrounding a viewer is translated into horizontal lines on the picture plane. Rather than creating a photorealistic image, the three-dimensional movement of a figure is represented, visualizing optical flow as viewer’s proximity to the sculpture changes. A nuanced contour results, as the viewer shifts back and forth, altering how the structure of space is perceived. 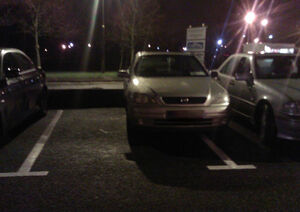 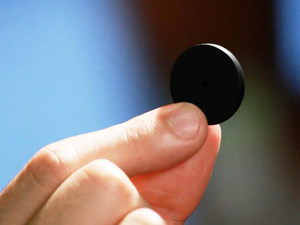 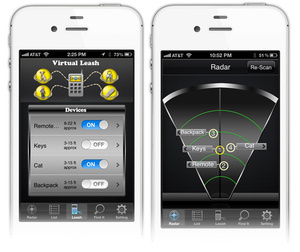 The Stick ‘N’ Find Bluetooth 4.0 location stickers are location/distance sensitive rather than directional, but the tag+app combination allows you to ‘radar trace’ anything from a pet to a keyfob.

Currently crowdfunding, you can pledge $35 for two stickers and up to $150 for ten. 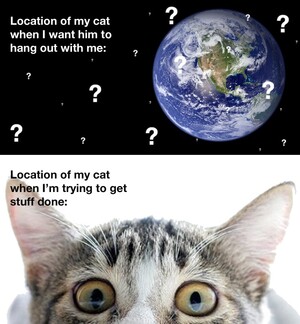