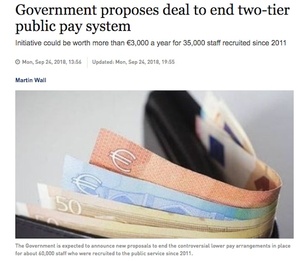 I was wondering if you could highlight a strange anomaly in the recent public sector pay proposals for new entrants.

First off this doesn’t actually end inequality of pay (despite the headlines).

Next year a teacher, nurse or other public servant will start a job on a worse pay scale than those hired before 2011 and will not see any benefit for three years.

Secondly (and more interestingly) the proposal includes significant pay increases for people who were not impacted by the two-tier system (which is based on differences in starting salary).

As proposed anyone hired since 2011 that is currently on a pay scale point above 6 will jump two additional points next year.

This will include government advisors (and others) who were hired in a manner that breached the government’s own rules about starting at the bottom of pay scales.

By starting at higher pay points these individuals avoided the inequity at the bottom of the pay scales and will now benefit handsomely from a deal that was meant to address inequality.

Basically if you are a nurse hired on €29,000 this year this proposal will provide you with nothing next year.

If you are a government advisor hired this year on €100,000 you are probably looking at an additional increase of €10,000 next year.

Paid in the name of ending inequality and supported by a number of Irish unions. 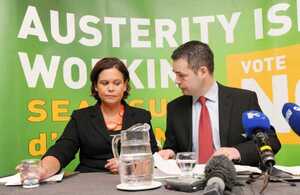 There is a need for a root and branch review of public sector pay, says Mary Lou McDonald. 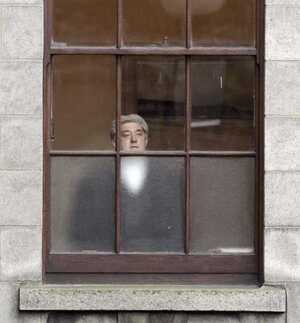 Possibly brooding over these figures. 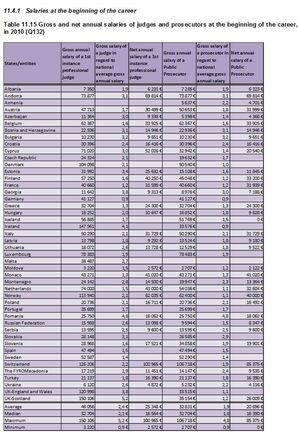 From the 2010 table of salaries of 45 countries by the European Commission for the Efficiency of Justice. Ireland came second only to the UK in judges’ starting salaries.

The Association of Judges of Ireland says take-home pay for serving judges has fallen by a third since 2009 and up to 45 per cent for new judges.
It has expressed “grave concerns” about pension terms for incoming judges, who – under the Public Service Pensions (Single Scheme and Other Provisions) Act 2012 – will have to serve 20 years instead of 15 before they can draw a full pension.
Future appointees must also pay a 13 per cent contribution towards their pension, instead of 4 per cent by serving judges.
The association said the extension to 20 years before a full pension entitlement is acquired had “considerable consequences for both quality and experience” of future candidates.

Similar to the “generational damage” the Irish Medical Organistation spoke of last week?

European Commission for the Efficiency of Justice, PDF 17.6MB 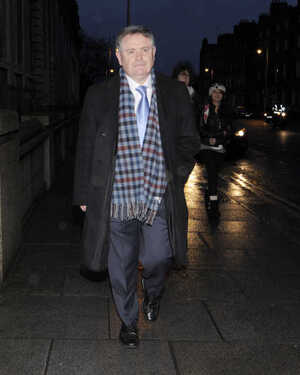