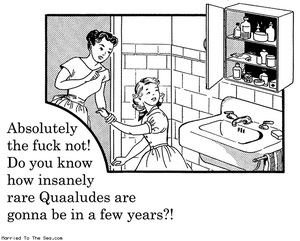 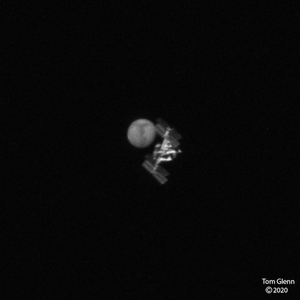 Images of the International Space Station silhouetted in front of the Sun or even the moon are rare enough. But catching an image of the space station transiting a minuscule Mars is somewhat more of a challenge. To wit:

Using online software, the featured photographer learned that the unusual transit would be visible only momentarily along a very narrow stretch of nearby land spanning just 90 meters. Within this stretch, the equivalent ground velocity of the passing ISS image would be a quick 7.4 kilometers per second. However, with a standard camera, a small telescope, an exact location to set up his equipment, an exact direction to point the telescope, and sub-millisecond timing — he created a video from which the featured 0.00035 second exposure was extracted. In the resulting image capture, details on both Mars and the ISS are visible simultaneously. The featured image was acquired last Monday at 05:15:47 local time from just northeast of San Diego, California, USA. Although typically much smaller, angularly, than the ISS, Mars is approaching its maximum angular size in the next few weeks, because the blue planet (Earth) is set to pass its closest to the red planet (Mars) in their respective orbits around the Sun. 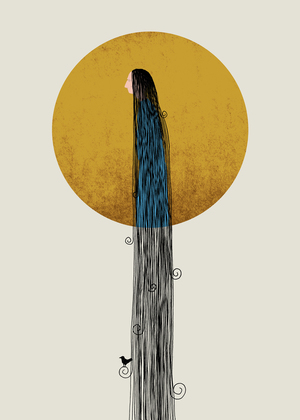 Acersecomic: A person whose hair has never been cut. 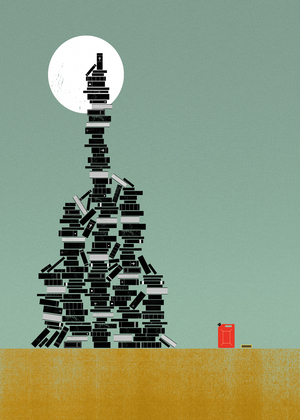 Biblioclasm: The practice of destroying, often ceremoniously, books or other written material and media. 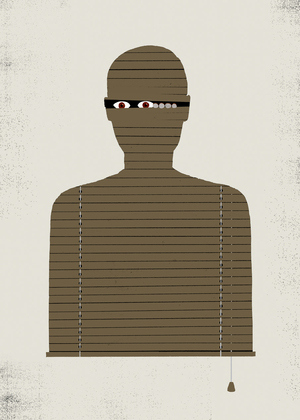 Cacodemonomania: The pathological belief that one is inhabited by an evil spirit. 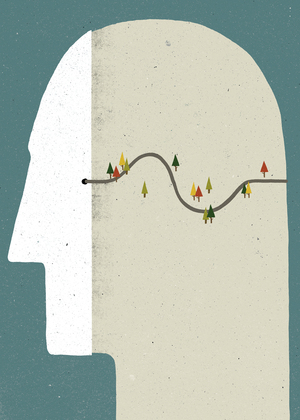 Xenization: The act of traveling as a stranger. 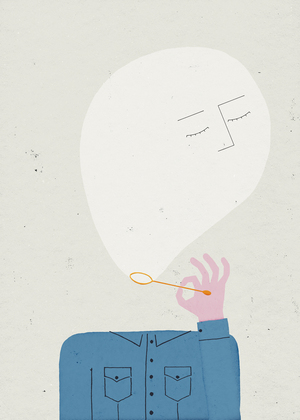 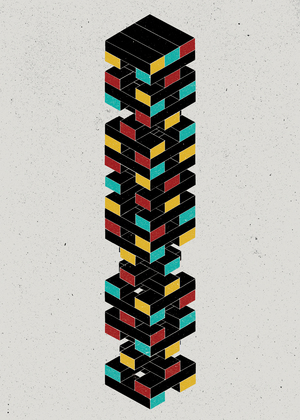 Zugzwang: A position in which any decision or move will result in problem

The A – Z Of Unusual Words – a 2011 series by mutiple lecool cover artists the Project Twins (Cork based graphic artists James and Michael Fitzgerald). 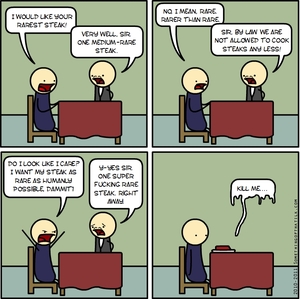 Something Of That Ilk 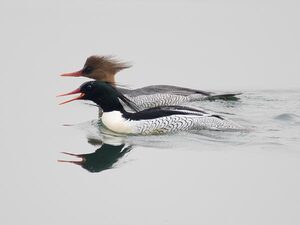 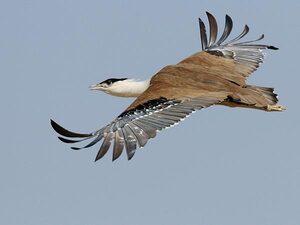 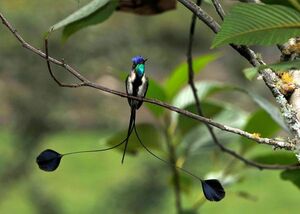 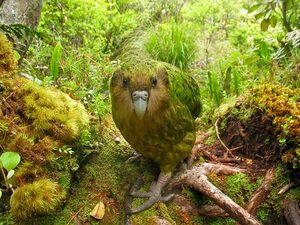 Above: a pair of Scaly Sided Mergansers, the Great Indian Bustard, the Spatuletail from Peru, and the preternaturally charming Kakapo from New Zealand, of which only 124 remain in the wild.