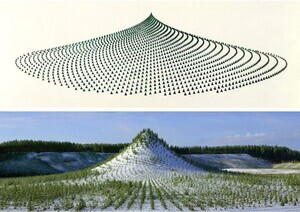 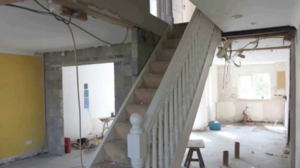 The pyrite remediation scheme was set up in 2013 to address structural damage arising from expansion of hardcore infill containing pyrite. It is estimated that up to 20,000 houses in Ireland are affected by pyrite yet, as of 2016, only 700 homes have been remediated…

The Pyrite Equality Group demand a fairer approach to the pyrite remediation scheme. The current scheme requires houses to have a particular level of damage in order to qualify for remediation. This is excluding the majority of affected homeowners from the scheme and leaving them in limbo waiting for damage to manifest.

The group have released the video (above) which highlights the strains placed on, primarily, young families who, through no fault of their own, find themselves tied to a property which has effectively become worthless.

The group is also asking people to comment on the updated National Standards Authority of Ireland (NSAI) guidelines – which are at public consultation stage –  and which set out the required levels of damage that houses need to have to be eligible for remediation. The group argue that the new guidelines will do nothing to address the problems residents are facing.

The guidelines are on the (NSAI) website and those who wish to comment, can send an email to NationalEnquiry@nsai.ie with the subject line of: Pyrite Review IS398-1:2016. The deadline for comments is November, 15 2016.