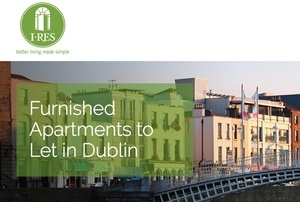 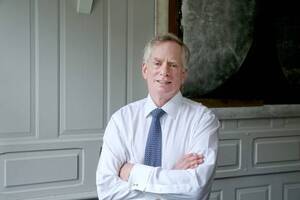 The latest CSO figures put the annual increase in residential property prices at 7.3%.

Moreover, average rents nationwide haves risen by around 12% over the past year, which is the highest rate of annual inflation on record.

Are the two linked? Absolutely!

Dr John McCartney, director of research at Savills, commented that

“the Central Bank rules prevented some people from buying and caused a temporary slowdown in the market. But the frustrated buyers were simply pushed into renting, which has driven up rents. What we are now seeing is a resumption of price growth as investors are being attracted into the market by ever higher rents.”

These increases are not only having a disastrous effect on communities, they are severely damaging our Irish competitiveness at a time that when we need it most.

But rather than address the problem, the Government have chosen to FAN THE FLAMES. Their “Help to Buy” scheme made Davy economists revise UP their growth forecast for house price inflation to 7% and at the same time gained praise from Tom Parlon of the Construction Industry Federation.

Now Minister Simon Convey has signaled that rent controls will not be introduced because he doesn’t want to “put the dead hand of regulation on the construction sector”.

Unfortunately, Simon has missed a trick, because as we know investors love CERTAINITY as they can easily model out their expected return.

Whereas if rents are expected to jump more than 10% a year, they will build this into their bid price; further increasing land and property prices and contributing to the problem.

The government needs to ACT NOW and introduce rent regulation and security of tenure and stop pandering to global wealth funds and the construction sector at the cost to Irish society. 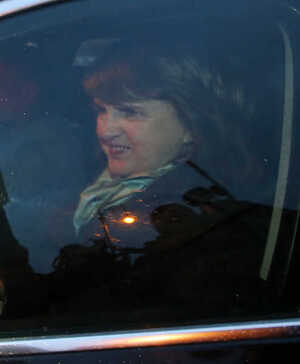 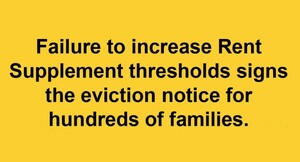 Rents in Dublin increase by 20 per cent.

No rent supplement increase since April 2013

According to the Department of Social Affairs:

increasing the rent limits would have several potentially negative effects, including:  providing an impetus for current Rent Supplement landlords to renegotiate their lease agreements to the new limits, impacting on all existing recipients; and Creating new rental floors for all properties in the sector, meaning rent increases for those not in receipt of Rent Supplement. These would include many individuals and families who would struggle with such increases, such as low-income workers and students…

The Tánaiste’s decision not to make any increase in the maximum rents payable by households in receipt of Rent Supplement will effectively sign the eviction notice for hundreds of families over the coming months.

We believe that this report [Review of Rent Levels]  has no credibility as an objective review of the income levels which households which rely on social welfare need to hold onto their homes. It is essentially a statement of how the destitution of households dependent on Rent Supplement is to be used as a crude measure to moderate rents in the private rented sector

For over a year, we have been drawing attention to the fact that the levels of Rent Supplement have fallen well behind the actual rents required by landlords. This has resulted in substantial increases in general homelessness, and unprecedented homelessness among families.

Over 100 families have lost their homes and been forced to live in emergency B&Bs or hotel rooms in the first two months of this year alone. Virtually all of these families have become homeless due to rising rents in the private rented sector.

The Review of Rent Supplement levels published by the Department of Social Protection  sets out extensive and detailed evidence that rents have escalated in every area of the country since the last review over 20 months ago. It notes that the average increase over this period is over 14% and that the increase in the areas where people who rely on Rent supplement live have been even higher.

Since the middle of 2014, the Tánaiste has stated that the impact of rising rents was ‘under review’, the publication of this report draws to an end the pretence that she is going to make an effective policy response to this crisis. She is not going to give these household the resources to pay the market rents that their landlords are requiring.

We intend on seeking legal advice as to whether the Department of Social Protection is acting outside its legal remit in failing to give adequate priority to the objectives of the scheme as set down in legislation. 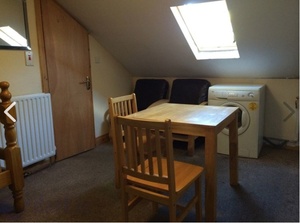 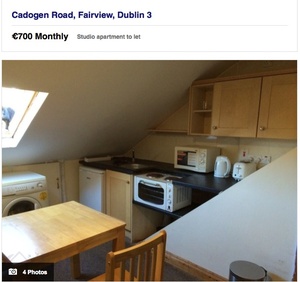 This is what happens.