Just leave it at the door. 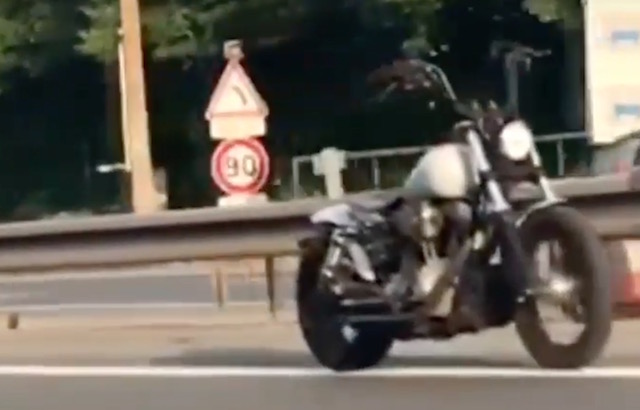 A riderless motorcycle  filmed on the A4 motorway near Paris on May 28.

It turned out that the bike had continued moving after a collision that unseated its 20 year old rider. Suffering only an injured arm, the rider was given a lift by the driver of the vehicle that hit him. Finding no trace of the bike, they wisely continued on to hospital. 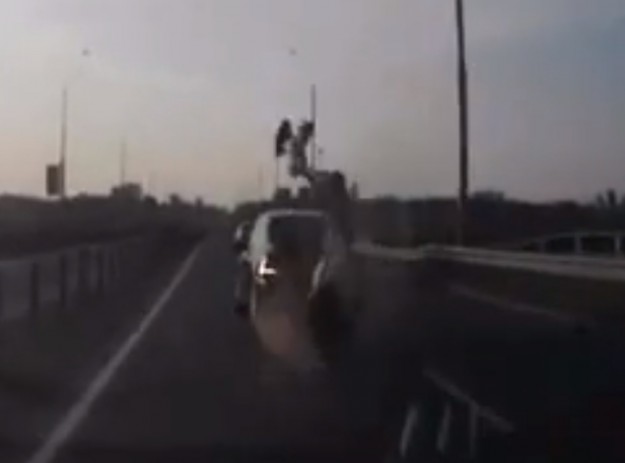 A motorcyclist crashes into the back of a car on a busy Russian road.

We’re fairly sure this is the Matrix and not real life.