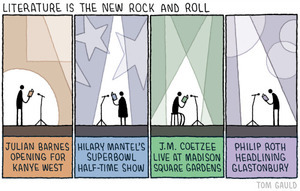 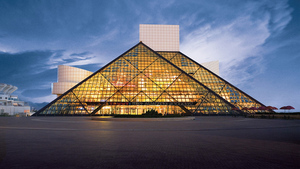 The Rock and Roll Hall of Fame (above, in Cleveland, Ohio) has announced its nominees for 2017.

Pearl Jam and 2Pac are in their first year of eligibility for the HoF, and this is the first nomination for either Jane’s Addiction or Bad Brains.

Meanwhile, Yes are hoping to be third time lucky.

Next induction happens at the Barclays Centre in Brooklyn in April 2017. 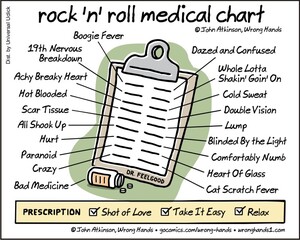 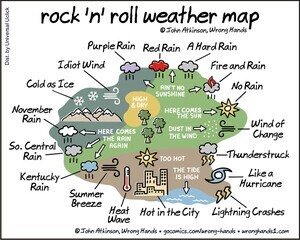 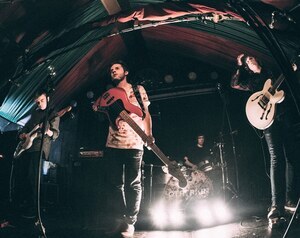 OTHERKIN – I Was Born

01. Claiming equal influence from punk-rock’s grandfathers and ’90s alt-rock among other elements, Otherkin are a Dublin four-piece garnering a name for hard graft: at present, they’re touring Europe.

03. The band emerged in 2013 and quickly landed themselves on the Irish festival circuit, including Longitude, Electric Picnic, Hard Working Class Heroes and Other Voices, the following year. 2014 also saw them garner attention with the release of single Ay Ay, which landed them on Irish indie Rubyworks.

04. The single is out on April 8, the same night as a headline show in Whelan’s in Dublin. Support from FANGCLUB and Wolff.

Verdict: Fans of classic power-pop and garage-rock will lap these lads up, even if their jams are a tad over-polished on record.