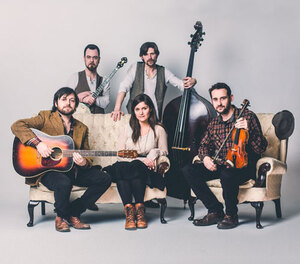 01. When not on the Irish touring grind for the past decade, Dubland five-piece I Draw Slow have been busy whittling away at modern Nashville, appearing regularly at folk & country fests across the States.

02. After thirteen Stateside tours, the band may have made their breakthrough, signing to Americana label Compass Records, joining Altan and Ron Sexsmith on the roster.

03. Streaming above is their new video, for single My Portion, filmed on Achill Island.

04. New album Turn Your Face to the Sun releases on May 12th, having been funded entirely through pre-orders. They launch the record at Whelan’s in Dublin on the 14th, and play Cork’s Cyprus Avenue on the 20th. 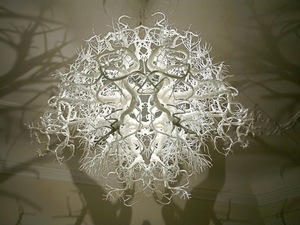 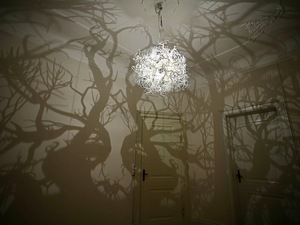 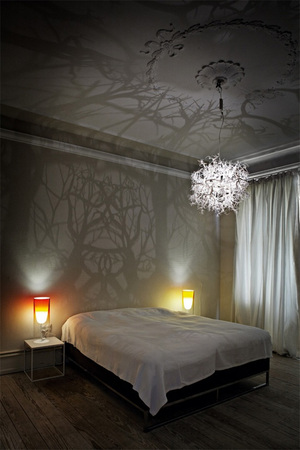 A concept (soon to be put into production) sculptural chandelier from Hilden and Diaz entitled Forms In Nature, inspired by a genealogical ‘tree of life’ created by the German biologist and philosopher Ernst Haeckel.

…the roots are those elements of the forest that are the most visible. Thereby the sculpture is not only mirrored, but also turned upside down in Hilden & Diaz’ artwork. […] The shadows engulfs the room and transforms the walls into unruly shadows of branches, bushes and gnarled trees. Mirrorings are thrown out upon the walls and ceilings and provide weak Rorschach-like hints of faces, life and flow of consciousness. Dimming the lights transforms the installation and one senses a weak fire burning deep in the center of the forest.