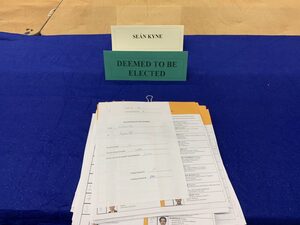 Fine Gael’s Seán Kyne retains his Seanad seat in the Seanad election. He’s the first person to be elected to the 26th Seanad.

#Seanad2020 – watch LIVE coverage of the Seanad Election Count 2020 on Twitter – you can also view on FacebookLIVE and online #seeforyourself #SeanadElectionhttps://t.co/A21XOxYk9n https://t.co/CXRU6N7Q1w

The count for the agricultural panel will begin at 4pm. 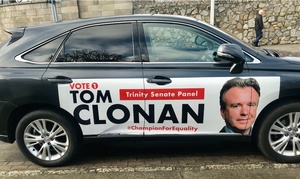 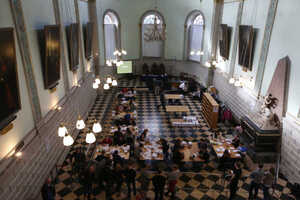 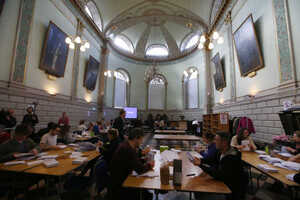 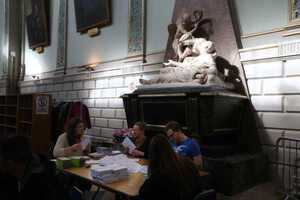 Counting for the Seanad elections in Trinity College Dublin.

Do you remain confused by the Seanad electoral process?

There are 60 seats in the senate.

Six senators are elected by graduates —  three each by the National University of Ireland and Trinity College Dublin.

43 are elected by local councillors, TDs and out-going senators to five panels [culture and education, agriculture, labour, industry and commerce, and public administration].

And 11 senators are nominated by the Taoiseach, whomever that might be. 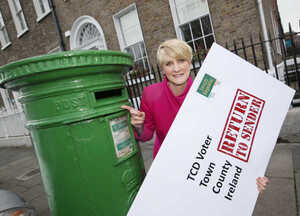 Trinity Graduate and seanad candidate Averil Power, has a message for those who are eligible to vote in the upcoming Trinity Seanad Election…

Up to 10,000 voter cards that were delivered by registered post were returned to sender, as recipients were away from home.

Those who wish to take part in the election must make contact with Trinity College and get their card sent again.