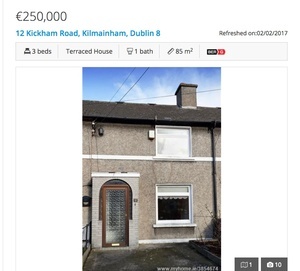 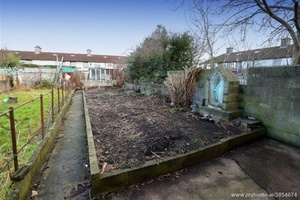 She’s not for moving. 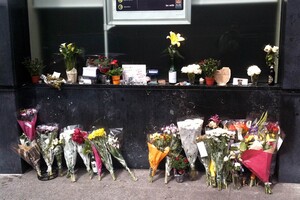 Ossie/Ozzie, a homeless man well known to locals in Baggot Street passed away last week. He was always cheerful, and you’d never begrudge him a few quid. People have been remembering him at the Drive In Bank, where he could usually be found. A hard life caught up with him. 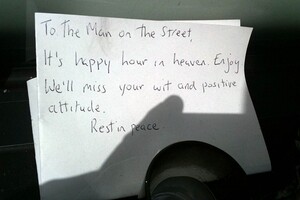 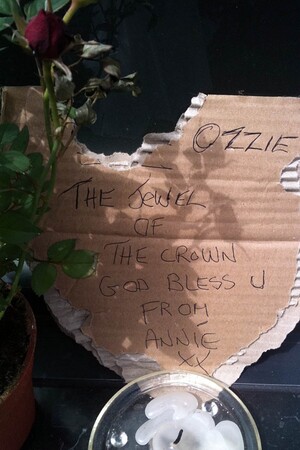 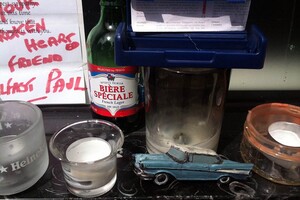 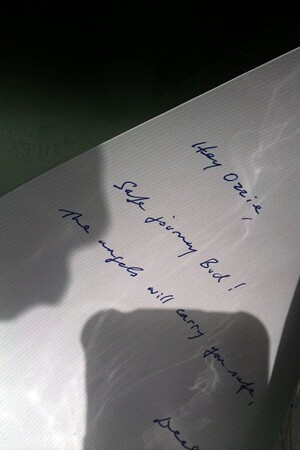 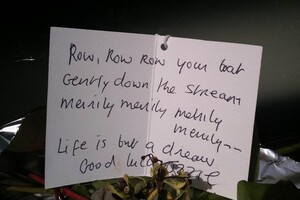 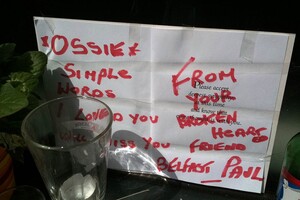