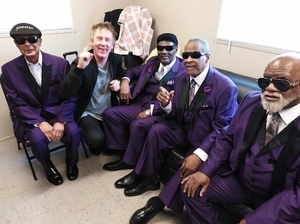 Ireland’s most famous intrepid traveller Hector Ó hEochagáin  (top with the Blind Boys of Alkabama] opens our eyes to “His America” as he takes on the road trip of a lifetime from Coast to Coast as he treks across the Southern States from Savannah on the Atlantic to San Diego on the Pacific.

Hector USA will be road tripping from Georgia through Alabama, Mississippi and Louisiana into Texas, New Mexico and Arizona before finishing up on the Pacific seaboard in California.

Covering 8 states and more than 5000 miles on the road, it will be one helluva awesome adventure with Hector taking us to a world only he can access.

On TG4 Thursdays from tomorrow 9.30pm. 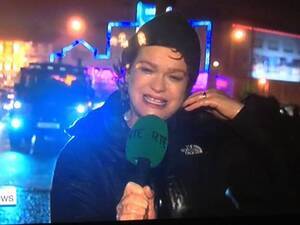 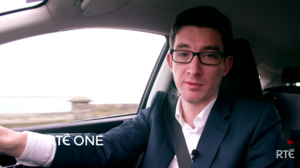 Brendan O’Connor will join Ryan Tubridy on the Late Late couch to talk about his imminent return to RTÉ television. He’ll be chatting about his physical transformation, his family life and his recent “baptism” into ice swimming. And he’ll be giving us his frank take on current events.

With the Labour leadership up for grabs, we’ll hear from current deputy leader Alan Kelly on his political ambitions now that the dust has settled on the party’s disastrous general election… 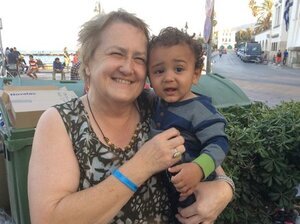