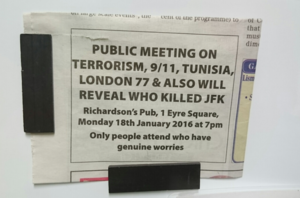 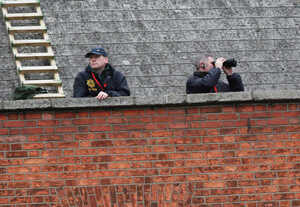 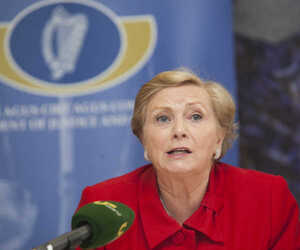 With Brussels in lockdown Justice Minister Frances Fitzgerald spoke with a hawkish Audrey Carville on RTÉ Radio One at lunchtime today touching on terrorism and the capabilities of An Garda Síochána to deal with the same.

Audrey Carville: “Do you regard Ireland as being as vulnerable to attack as Paris?”

France Fitzgerald: “No, Ireland is not, at this point, from the information that we have, not as vulnerable. The alert levels are different. We have said all along that an attack, of course, is possible but not likely. And we do not have any information to suggest there is an attack planned here. But, of course, as a democracy and as a country whose values, all democratic countries’, really, their values are under attack from ISIS. But, you know, the level of threat in Belgium, for example, and in Brussels particularly, that is a serious, imminent threat. That’s what’s in place in Belgium. We obviously do not have have any information to suggest that we should be on that, we should be at that level of alert. That is to do obviously with the involvement of various people in Paris attacks, from Belgium and from the Brussels area, and other information that the Belgium authorities have consequently become informed of.”

Carville: “But have you changed the threat level here in Ireland since the Paris attacks? Or does it remain as it was before Friday the 13th?”

Fitzgerald: “Yes it does remain as it was. We have not changed it. There is no recommendation from An Garda Síochána, who are the security forces here, or from the National Security Committee, or indeed from any of the ministers involved that that needs to change at this point.”

Carville: “But does that not demonstrate a naivety at best because do you not accept that the threat has changed since Paris because IS have shown that they’re sophisticated and that they are able to launch attacks whenever and wherever.”

Fitzgerald: “What I would say is that if there was information available that would suggest that the threat level should be changed, of course it would be but we do have to be very sensitive obviously to the international situation. But equally we have to make our own national analysis of the level of threat which would be based on a broad assessment and, clearly, that assessment right now is saying that obviously we have to be extremely alert and vigilant and conscious of the current situation on the international situation. The situation in Ireland, there is no specific information that exists, at present, that suggests we need to change the threat level. But let me say, if that information became available, clearly we would do that. But the international situation does of course make us all far more conscious of the issues. From the moment this attack started in Paris, the co-ordinating committee in An Garda Síochána, who are responsible, the strategic committee who are responsible for security issues, were meeting overnight, were getting all of the information, were being given information and were giving information and if there was any question of you know [inaudible], clearly then that would have informed the ongoing assessment. And we continue by the way, it is a fluid situation…”

Fitzgerald: “This is an ongoing assessment…”

Carville: “Are we not though, here in Ireland, Europe’s weakest link when it comes to security and intelligence? If you look, for example, at the UK. They have MI5, MI6, GCHQ, Border Forces, transport police, the Metropolitan Police. We have the gardaí. That’s it. Who are very under resourced and have been cut back to the bone.”

Fitzgerald: “I think that’s a very bleak assessment of the situation and it ignores the fact that for 40 years the Garda Síochána here and the security forces were dealing from both a policing and security point of view. We’ve a terrorist situation in Ireland where we had all of the elements of terrorism being displayed both north and south…”

Carville: “But the nature of the threat is fundamentally different.”

Fitzgerald: “Actually I don’t agree. Terrorism is terrorism. The goal is to kill people, to disrupt democracy, what is different is the nature of the suicide, that they are prepared to kill themselves in the course of the attack.”

Carville: “So how many of our police force, in terms of security and intelligence, how many of them can speak Arabic?”

Fitzgerald: “Well that’s clearly an area that would not be a huge resource but there is resource available…”

Carville: “But how many of them can speak Arabic?”

Fitzgerald: “I don’t have the number… Well, the point is…”

Carville: “Is it less than five?”

Fitzgerald: “I don’t have the number, Audrey, as I said. That’s an operational matter for An Garda Síochána…”

Carville: “Shouldn’t you know that though? As minister for justice?”

Fitzgerald: “I beg your pardon?”

Carville: “Shouldn’t you know that, as minister for justice?”

Fitzgerald: “What I need to know and I’ve been in discussions with An Garda Síochána. These are operational matters that the gardaí are obviously alert to, I’ve heard discussions in meetings in relation to the various language skills that are needed, and are being used and what I want to say is that we do have a police force here who are extremely conscious and they had to deal with terrorism over a long period…”

Carville: “These are gardaí who would be first on the scene of any terror attack. They have received training in dealing with people wearing suicide vests or brandishing kalishnikov rifles? Because it’s our understanding that they’ve received no training in the last three years, detectives and Special Branch.”

Fitzgerald: “Well, what An Garda Síochána have told me is that they have been involved in the appropriate training exercises in recent times, that they have been involved with police forces from other countries and have done quite a number of training exercises. Of course what one has to be conscious of, is that we, you mentioned MI5 or the CIA, we’ve had a different situation here. We do not have organisations obviously of the scale and scope of those but we have an organisation proportionate to our country and proportionate to the situations we have faced in the past and which we now face. But I would say, again, that the situation obviously, we have to be remain very alert to it. It’s a fluid situation and it has to be an ongoing assessment by all of us here, in relation to the security threat and how we need to build resources and resilience to this terrifying possibility.”

Carville: “Have you, for example, as Justice Minister, along with the Defence Minister and the Taoiseach, have you sat down and gone through what decisions you would make if one of our major theatres or buildings had a hostage-type situation?”

Fitzgerald: “Well, obviously what we have is a national security committee that has been discussing all of these issues…”

Carville: “Have you attended that meeting, minister?”

Fitzgerald: “That is an official meeting, the meetings I attend are the relevant meetings in relation to discussing these issues with ministers and of course, yes, we have been having those meetings recently.”

Carville: “But I understand the national security committee, which meets to discuss these issues, politicians don’t attend it, and it met after the Paris attacks and you weren’t there. Is that correct?”

Fitzgerald: “Because we have our own meetings. We have our own separate meetings. And can I say to you Audrey that, because security, the very nature of security, is that you don’t speak publicly about every single element of what you’re discussing and how you would deal with varying situations. But, of course, as ministers and the Taoiseach, in particularly, was very concerned to ensure that the various resources and possibilities for reaction, if needed and hopefully they won’t be, were in place and all of that is being continually assessed and monitored. And just this week, for example after the meeting in Brussels, I announced that we would be joining the Schengen Information System and that is something that we… the UK joined in April of this year. That’s to exchange real-time information with other police forces across Europe…” 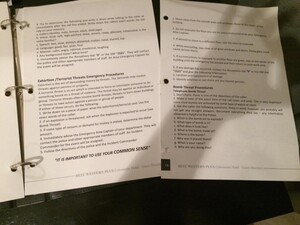 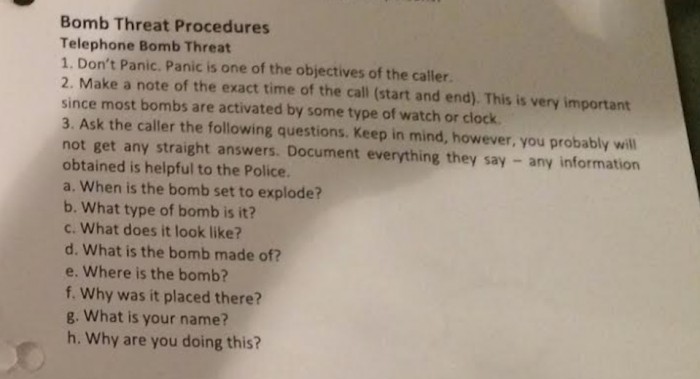 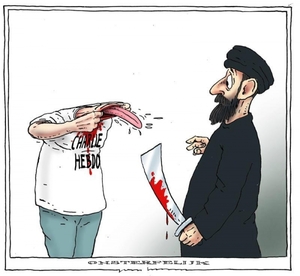 Four explosions have shaken the Ukrainian city Dnepropetrovsk injuring over a dozen people. The blasts struck in series at various locations in the city center. Local authorities have launched a terrorist investigation into the incident. 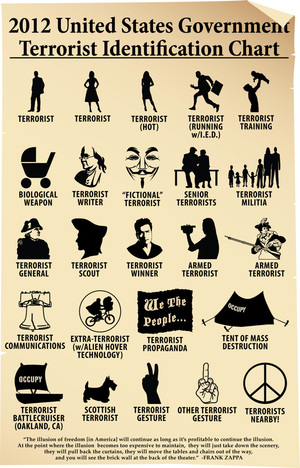 The NDAA is the $662 billion National Defense Authorization Act that President Obama signed into law on New Year’s Eve. In addition to funding the United States’ ongoing wars and the 900 military bases it maintains in 130 countries, the bill provides for the U.S. president to have draconian worldwide authority to have the military seize anyone suspected of “terrorism” or providing aid to terrorists or “associated forces” anywhere in the world, including U.S. citizens on American soil, and detain them without charge or trial indefinitely.