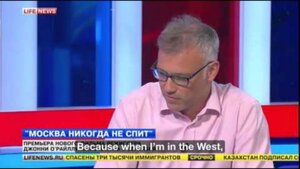 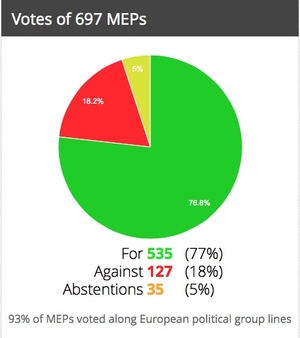 “Now I know I have a bias here, but Sinn Fein is voting against the EU association agreement with Ukraine. Apparently they all for self determination except when it comes to Scotland (sound of silence) and Ukraine!” 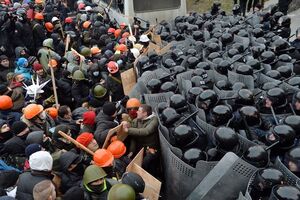 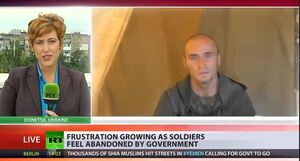 RT’s Paula Slier reports from Donetsk and carefully sidesteps the Ukrainian President’s assertion that the Russian Army has invaded.

The story of 10 Russian soldiers getting lost and ending up 20 miles into Ukrainian territory is still being pedalled.

“Now a few days ago there were 10 Russian soldiers who mistakenly crossed over the Russian-Ukrainian border into Ukrainian territory. The incident happened at night while at a part of the border where there are very few signposts”

That’s the reason why we are so reluctant to admit a full-scale Russian invasion in Ukraine pic.twitter.com/bglUWnrdHt

Is this the #Ukraine government’s official announcement of a #Russia invasion, with hashtags? https://t.co/rH0JQkjkfU 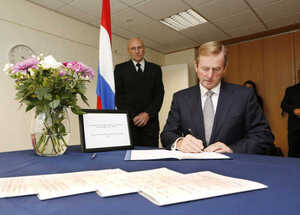 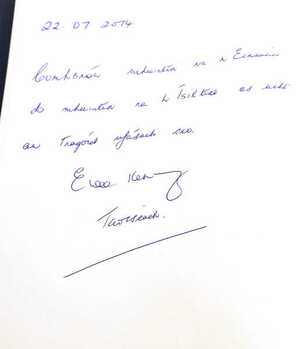 Enda Kenny writing in the book of Condolences for the victims of the MH17 airliner crash which was opened yesterday in the Netherlands Embassy, Ballsbridge, Dublin.

The last moments of Flight MH17, understood to be a Boeing 777.

Russia Today presenter Eunan O’Neill reports the Russian envoy to the UN Vitaly Churkin said “we didn’t do it”. 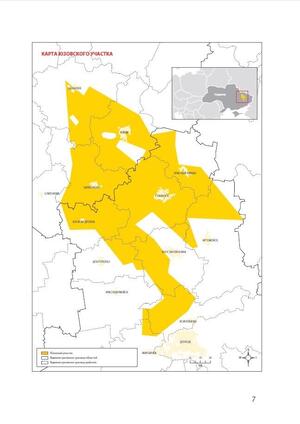 Map of the day. From the Shell brochure about their planned shale gas project in E Ukraine…centred on Sloviansk! pic.twitter.com/FXA1qagwsH

They’ll be coming for Leitrim next.