So, RTÉ send Dobbo up north to interview… the RTÉ Norn Irish correspondent!

Earlier: ‘There Will Be No Return To The Status Quo’ 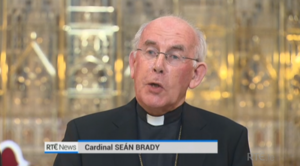 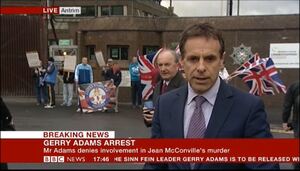 Later Tommie returns with tay with not a single fupp given. It’s not about you.