This, the rescheduled fixture from February that was frozen off.

The game described as a “classic” by a big corporate sponsor on Youtube (above) some years later, was anything but, despite the best efforts of Tommy Bowe (top).

A despondent Gerry Thornley in the irish Times, lamented:

Thus, no less than the French and perhaps even slightly more so, Ireland were left rueing a first draw with Les Bleus since the championship winning year of 1985 and first in Paris since 1950, and their first of any kind since the 20-20 draw with Australia in Croke Park in November 2009….

This is the one that definitely got away (Irish Times) 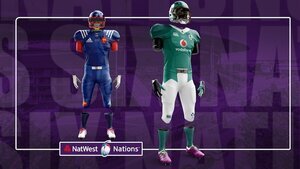 France Vs ireland Vs Superbowl

What with the weekend that’s in it.. 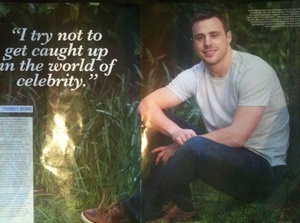 There’s four more pages of this, From left: Alessandro Rizzelli, Pier Mega and Gabriele Sanna from Milan. They were two days in customs.