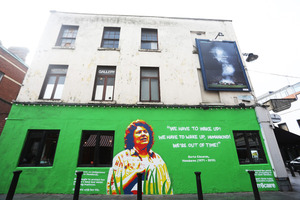 Berta was killed for standing up against big business in Honduras to protect her people’s environmental and human rights..

Trócaire asked mural artist Emmalene Blake (ESTR) to create a stunning mural in Dublin city centre to commemorate the anniversary of Berta’s death. This 1 minute video (above) shows the making of the mural.

Previously: Out Of Time 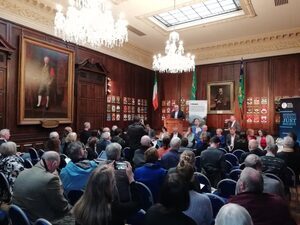 At the Mansion House in Dublin.

Social Justice Ireland and Trócaire hosted a European Election hustings with several of the Dublin candidates.

Sinn Féin’s @LNBDublin tells those at the Social Justice Ireland hustings that Fine Gael are “fuelling racism” and it is only a matter of time before the far right emerge in Ireland #iestaff pic.twitter.com/v9e1bOp9BS

Durkan says he supported a bill similar to the Occupied Territories Bill when he was an MP and describes it as a “sensible sort of approach”.

.@markdurkan – “I’ve a record in Westminster of being a very strong of the rights of the Palestinian people” @trocaire #standforjustice #socialjusticematters “I would not trust the EU with a universal taxation policy”

Fitzgerald comes back in with a general point to remind people about how much “communism and extreme socialism has failed”.

A small bit of laughter from the audience behind me, one man whispering: “Wrong crowd, Frances, wrong crowd.”

Gary Gannon says he supports the 12.5pc corporation tax rate and will fight to maintain it in the European Parliament

Audience member Paul Sweeney from Tasc asks candidates if they will give the same speeches they gave today at Ibec next week.

.@ClareDalyTD – “my appearance at the @ibec_irl hustings will be the highlight of my campaign 🤣
And I’ll be telling them the same things I’m telling you!”

Nobody has a monopoly on caring about social issues, says Fine Gael candidate Frances Fitzgerald ‘Party today and our children can pay tomorrow.’

Of the Party Now party.

Via Friends Of The Earth 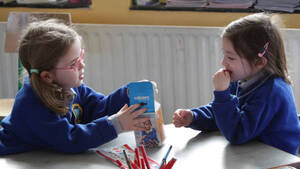 Use a box cutter and Sellotape.

And leave a few coins in the box

From top: Anna O’Shea: Anna and Kirstin So; Chloe O’Connor 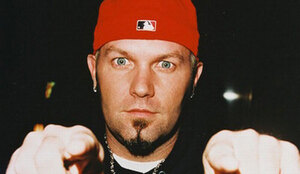 Remember man that thou are Durst… In Cows Lane, Temple Bar during the hot spell.

A chance to rest the legs and get things off YOUR chest on challenging themes of the day. Such as climate change.

Made by Eoghan Rice, Alan Whelan and Emmet Sheerin. Promoting the Trocaire ‘Israeli Soldiers Break Their Silence’ photographic exhibition at the Gallery of Photography , Temple Bar, Dublin [until June 29]. 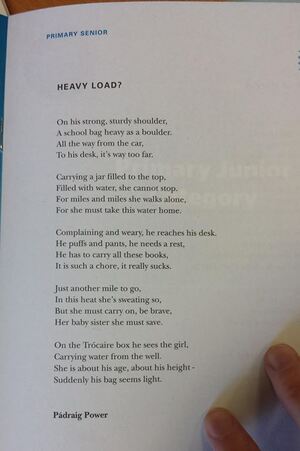 “Padraig was the winner of the primary senior category of the Trocaire and Poetry Ireland Poetry competition 2013. His poem compares a school child’s struggle to carry a school bag with the struggle of a girl in Africa to carry a heavy load of water. We posted the poem [link below] as part of our Lenten campaign/Trocaire box, which this year is about the global water crisis.” Cian Murphy, of Our Lady Queen of Apostles National School, Clondalkin, Dublin, launching a national competition for primary schools to design next year’s Trocaire box. As the aid agency’s annual Lenten campaign began, Trocaire is seeking a school to design the box for its 40th anniversary in 2013. My Scottish wife said to me this am,”did you hear Vincent Browne interviewing the Trocaire?” I had to laugh, the Irish are great @ charity..