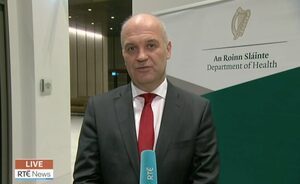 WATCH: Interview with Dr Tony Holohan, Chief Medical Officer at the Department of Health, after four cases of coronavirus are confirmed in west of Ireland | @CMOIreland | Read more: https://t.co/t8tU6sEAh0 https://t.co/tQipf3Ohso

Ireland’s first cluster of coronavirus cases has been confirmed, after a family of four tested positive for the disease on Wednesday evening.

The group comprises two males and two females, and are in the west of the country.

The latest positive tests from the National Virus Reference Laboratory bring to six the number of confirmed cases of the virus in the Republic, and nine on the island of Ireland.

Coronavirus: Four cases confirmed in family from west of Ireland (The Irish Times) 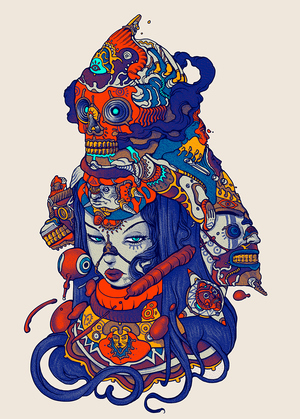 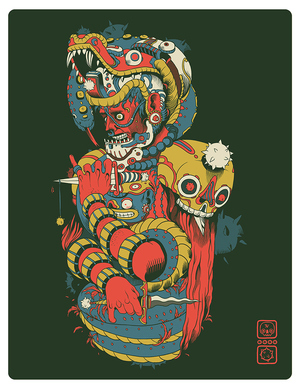 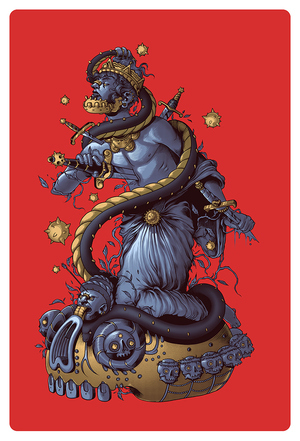 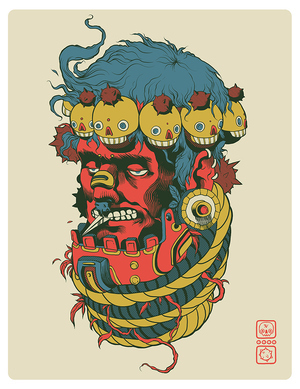 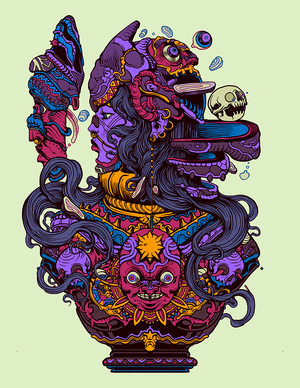 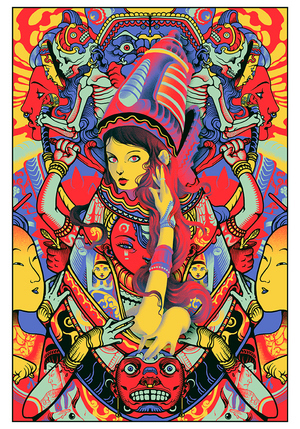 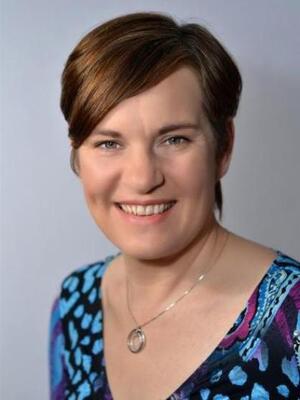 Over 300 asylum seekers living in Galway’s two direct provision centres at Eglington Hotel, Salthill and Great Western House, Eyre Square, and a further 250-plus asylees living in the Old Convent in Ballyhaunis, Co. Mayo – which was previously found by inspectors to have had too many issues to catalogue individually –  are to be offered support via a new project called SOLAS.

The Mayo Intercultural Action (MIA) will be providing the service – in partnership with St Vincent’s de Paul – after it secured €90,000 in funding from the European Commission’s Refugee Fund. MIA is now hiring for three part-time positions, two in Castlebar and one in Galway.

This follows the closure of the Galway Refugee Support Centre in 2012 due to cutbacks.

The new initiative will include an outreach programme, including weekly visits to each hostel, along with providing information and advocacy for asylum seekers and their families, and providing mentoring and training programmes. “There’s a need for support for asylum seekers,” said [MIA founder Thérèse Ruane]. “In particular, the living conditions are sub-standard. They’re living in cramped living conditions…totally unsuitable for families and in particular it is having a really detrimental effect on children and this is an issue that we and other organisations have consistently raised to what seems like deaf ears.”

Adding that asylum seekers are “so isolated”, she said that the project will seek to “document the reality” for asylum seekers on the ground living “indefinitely” in hostels. She said she had been working with one female asylum seeker for the past eight years who is still living in the same hostel, where her children have also grown up.

“It’s inhumane, it’s cruel to keep people in the system for such a long period of time and it’s really detrimental to men, women and children, families…we’re damaging people and their future prospects when they do ultimately get residency. The litmus test for any society is how we treat the most vulnerable in our community…We really have to question, what are our values? It is inhumane to treat people this way so the system has to change,” Ms Ruane added.