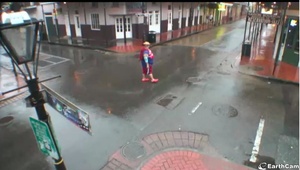 And a yellow hat.

While carrying a fish.

Thanks Andrew Smyth and Mark Brislane 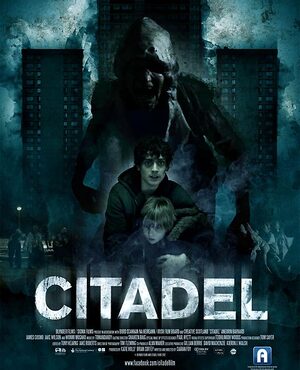 1. Citadel is a new Irish horror movie. It was filmed in Glasgow. Interesting review here.

2. It’s produced by Blinder Films. They’ve done everything from David McSavage’s The Savage Eye to Tom Hall‘s Sensation (2010), which you should definitely catch up with one of these days.

3. The cast includes veteran Scots actor James Cosmo, who’s been in Game Of Thrones and those Irish episodes of Sons Of Anarchy of late. He played Renton’s Dad in Trainspotting (1996) and was in Scottish soap opera, Take The High Road.

4. It’s been winning prizes all over the shop. 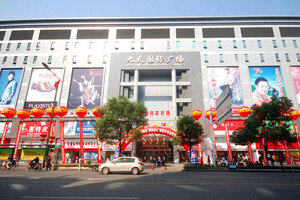 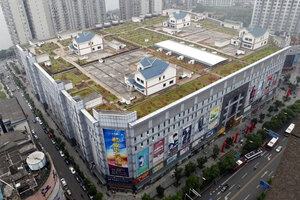 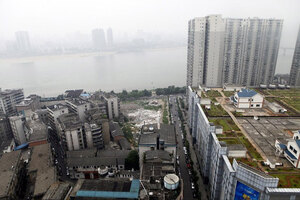 Four villas currently under construction, fully equipped with electricity and water, at the Jiutian International Plaza – a shopping mall in Zhuzhao, China.

The images have been circulating online to much speculation regarding the legality, habitability and sale price of the development 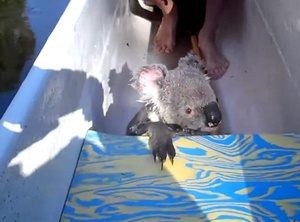 If you can handle the appalling camerawork up to about 1.10, there’s an adorable payoff as a bunch of excitable Australian canoeists are boarded by the only extant representative of the family Phascolarctidae. 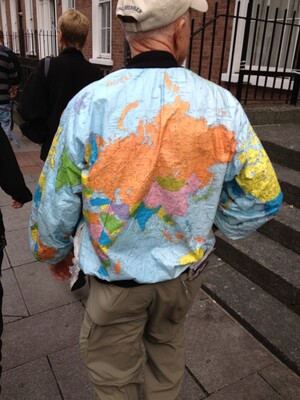 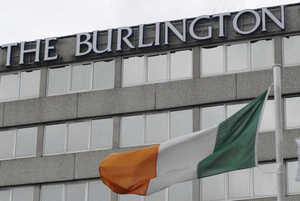 DUBLIN’S BURLINGTON Hotel, bought by property developer Bernard McNamara at the peak of the property boom in 2007 for €288 million, is back on the market with a guide price of €65-€75 million.

Mr McNamara has been one of the biggest casualties of the property crash with overall debts of €1.5 billion.

And now. The punchline…

Paul Collins, of CBRE Hotels, said yesterday there had been a remarkable recovery in the Dublin hotel market, and city hotels were now among the best-performing in Europe. 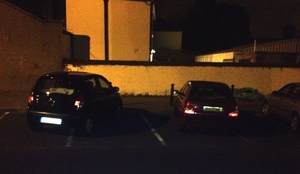 Taking up all the bed. 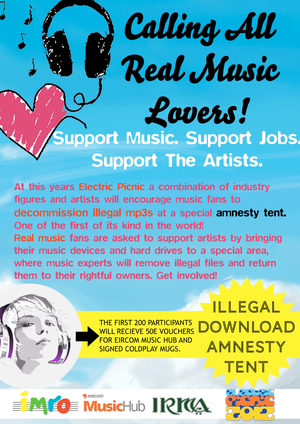 From Reddy who writes:

The music industry reaches giddy new heights in its battle for the soul of music lovers everywhere.

The Gruesome Twosome: The Convo. 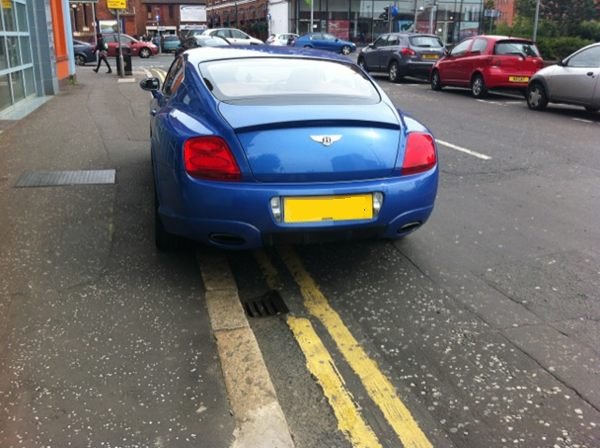 Outside Land And Property Services, off the Great Victoria Road, Belfast,