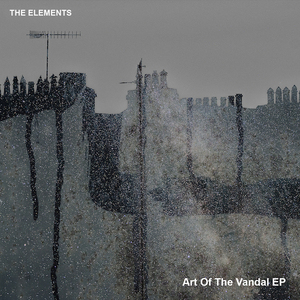 The Elements – Let The Stars Shine

We kick off 2021 with innovative Dublin rappers The Elements who reach for the stars with this single from their forthcoming EP Art Of The Vandal (top).

“The Elements challenge their listeners to take the journey into their world, their songs are an abstract, objective and a somewhat psychedelic surrealist experience as an alternative to the now formulaic objective “struggles” of reality in Irish Hip-Hop.”

Nick says: Stars in their eyes. 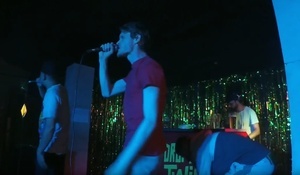 Big thanks for helping spread the word for the Underground Collective gig with FlutterTone in Drop Dead Twice the other week. It was a great night with a superb turn out. I’d like to share with you the footage of the set I performed with Zimback & Staz. It was filmed by friend and musician Felipe Menezes. 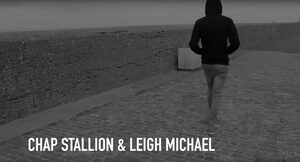 The 6 track ‘Box Money EP’ is available for stream or download on band camp here:

A sneak preview of Wicklow-born rapper Leigh’s collaboration with Chap Stallion out in September. 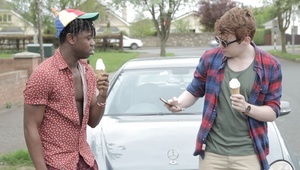 Tebi Rex are an alternative hip-hop duo based in Kildare and with fellow duo Elkin tackle the most iconic romantic moments in film and music history,

…taking the message of the song one step further by creating a video that not only spoofs your favourite romantic comedies (featuring Taylor Swift, Heath Ledger, Ingrid Bergman, John Cusack and Humphrey Bogart) but also acts as social critique of a system that perpetuates unrealistic standards about what love looks and acts like.

And they’re also fairly bitter and petty so there’s that too. 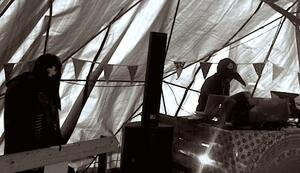 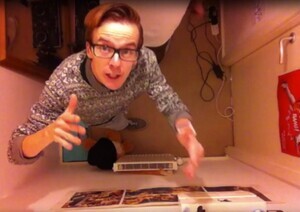 You may remember their 2013 Superman-based Judgement Day vid. 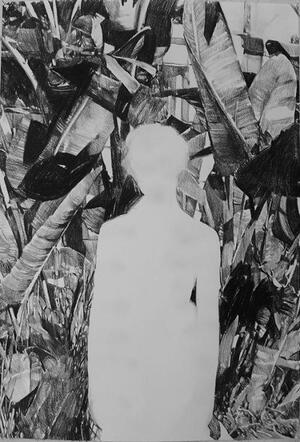 02. Independently released an album and two EPs between August of last year and February, all available here.

03. Streaming above in its entirety is new beat tape Motorola, available for pay-what-you-want download.

Verdict: Impossibly smooth, yet suitably gritty. Don’t sleep on it. 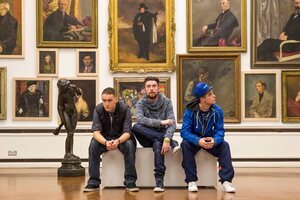 Same D4ence – releasing the video for A Beauty Called Shannon

01. Limerick rappers Size, Hazey Haze and MCB, along with collaborators, are Same D4ence.

02. Coming to prominence in the last two years after an appearance at 2014’s Make-a-Move festival, the collective has hit the ground running, taking in appearances at Scrobarnach and Electric Picnic.

Verdict: Tackling the topics of suicide, mental health, and the search and rescue operations in their hometown, it makes for uncompromising but compelling listening. 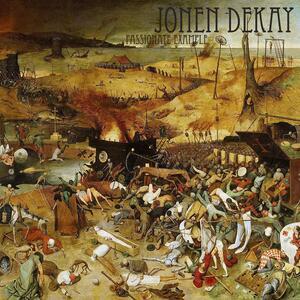 02. Dekay is the product of the current swathe of Music Generation workshops in Limerick, overseen by Rusangano Family rappers GodKnows and Murli, and Andy Connolly, better known as one-man duo Deviant & Naive Ted.

03. The latter’s fingerprints are subtly identifiable throughout the mixtape, as the masked man stepped out of his box of pro-wrestling VHS to get behind the desk to record and mix the whole affair.

04. The whole mixtape can also be streamed and individual tracks downloaded via Soundcloud here.

Verdict: Dekay’s stream-of-consciousness style, seething observations and unabashedly accented delivery give an indicator of what we can expect from the Limerick rapper in the future. Daycent Irish hip-hop, to say the least.