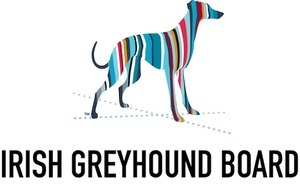 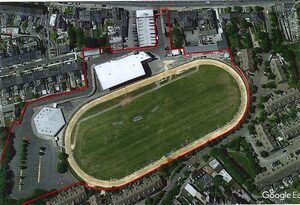 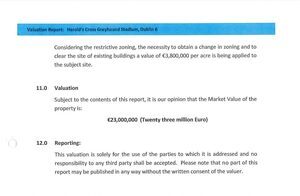 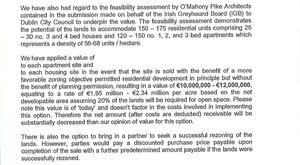 From top: IGB logo; the site of the former greyhound stadium in Harold’s Cross, Dublin 6; a valuation of the site by the Valuation Office and one taken by Savills

Seán McCárthaigh reported that the €23 million the Government paid to buy the former greyhound stadium in Harold’s Cross, Dublin was “almost twice the value placed on it by consultants acting for its owners”.

In documents obtained by Mr McCárthaigh, under the Freedom of Information Act, he has found that…

Savills carried out a valuation of the site for the Irish Greyhound Board – which owned the site – and valued it at €10million to €12million.

The Valuation Office inspected the site of the former greyhound stadium on Harold’s Cross Road, Dublin 6 – at the request of the Department of Education – and they valued it at €23million.

The sale of the site to the Department of Education for €23million was agreed in May 2017.

“The Department of Education bought the land at Harold’s Cross last year from the Irish Greyhound Board (IGB) to build much-needed schools in an area of Dublin with a growing young population.

“The department agreed to pay €23 million, but records obtained by a freedom of information request show that Savills, the estate agents working for the greyhound board, had valued the land at €12 million if it was going to be used for housing and €6 million without any change to its zoning status as land for recreational amenities.

At the time IGB, otherwise known as Bord na gCon, had debts of more than €21 million and the money provided by the department exceeded this amount.” 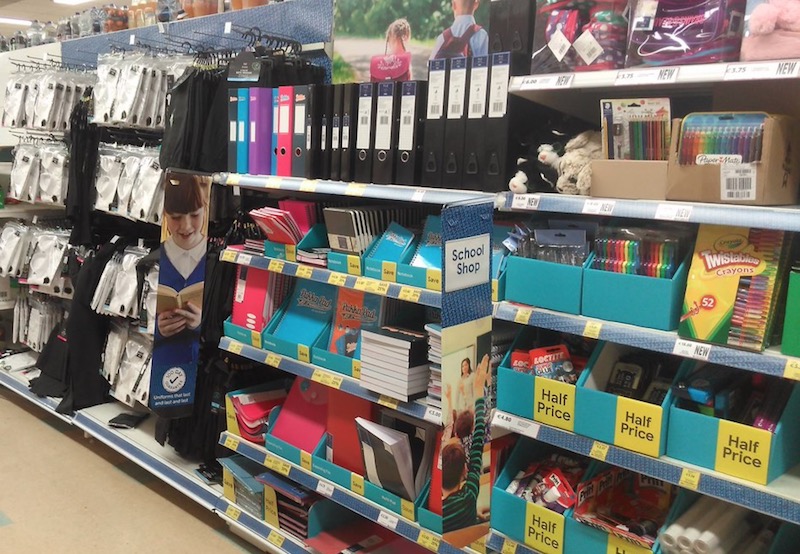 Tesco already with the school supplies out. Didn’t the kids just get their holidays? 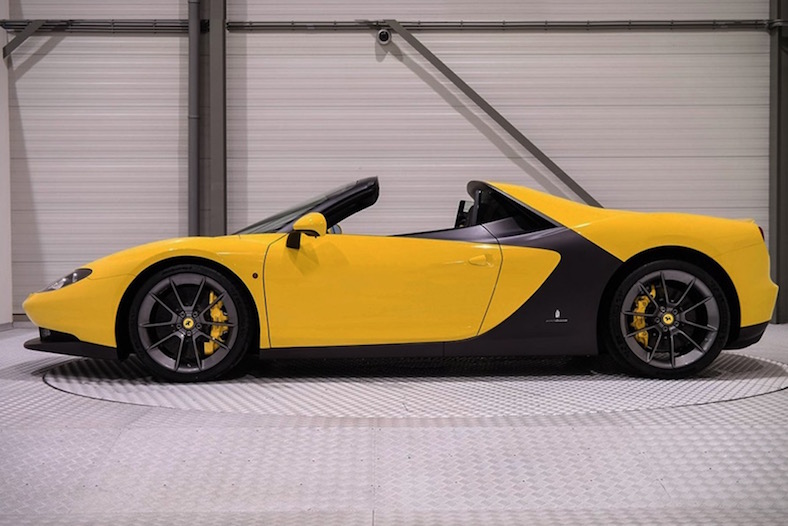 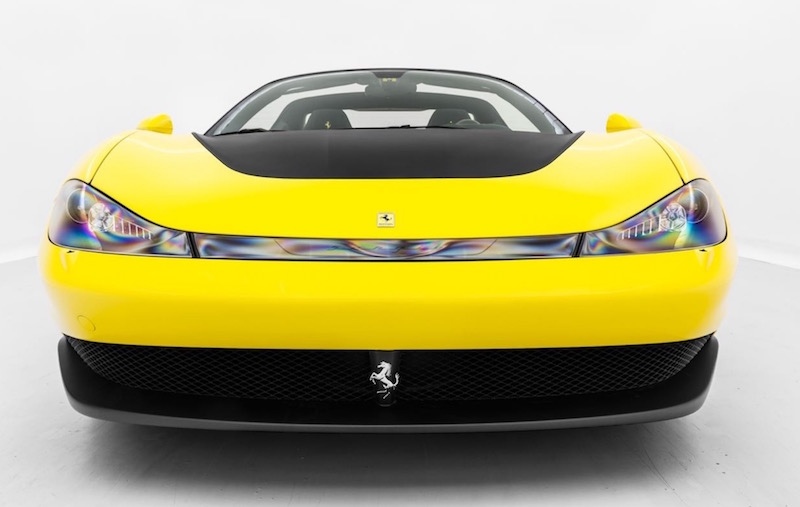 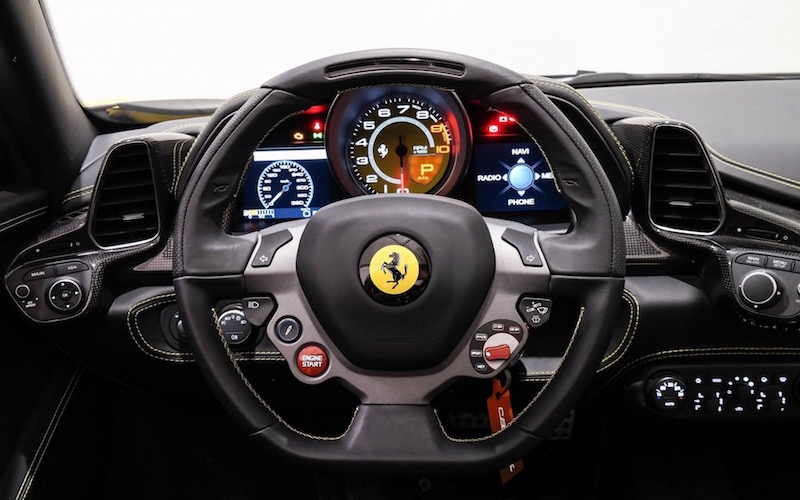 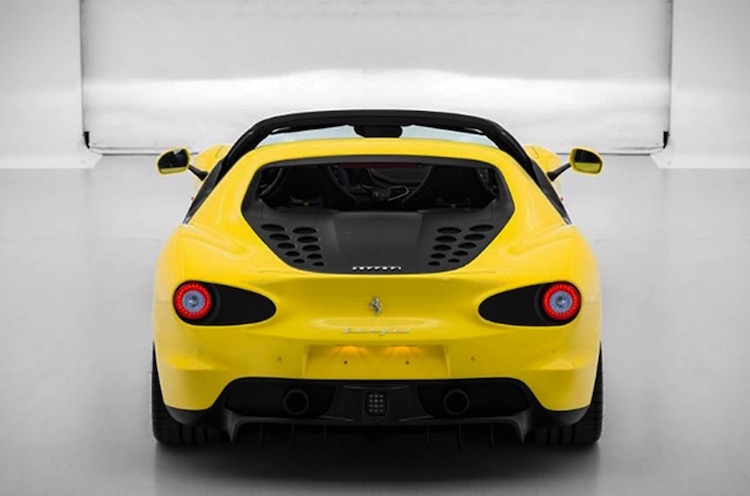 Behold the 2015 Ferrari Sergio,  based on the 2013 Ferrari Pininfarina Sergio prototype.

Only six of these were ever made. This was the first.

Yours for a trifling €5.2 million. 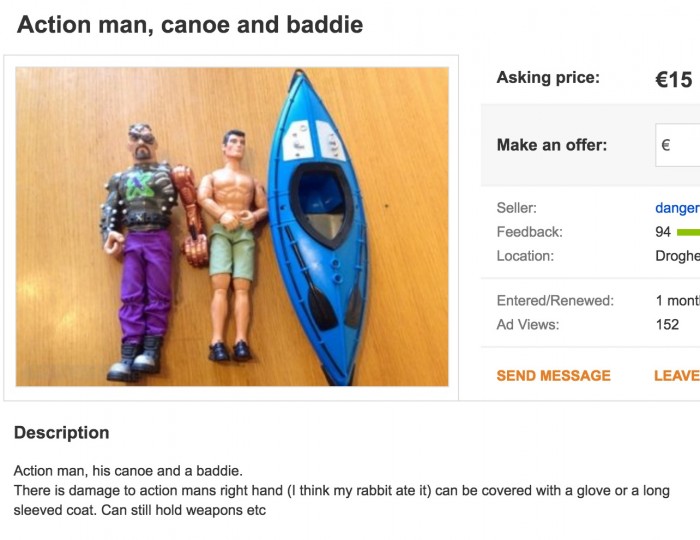 All I wanted was a canoe, found the basis of a kids’ Schwarzenegger movie… 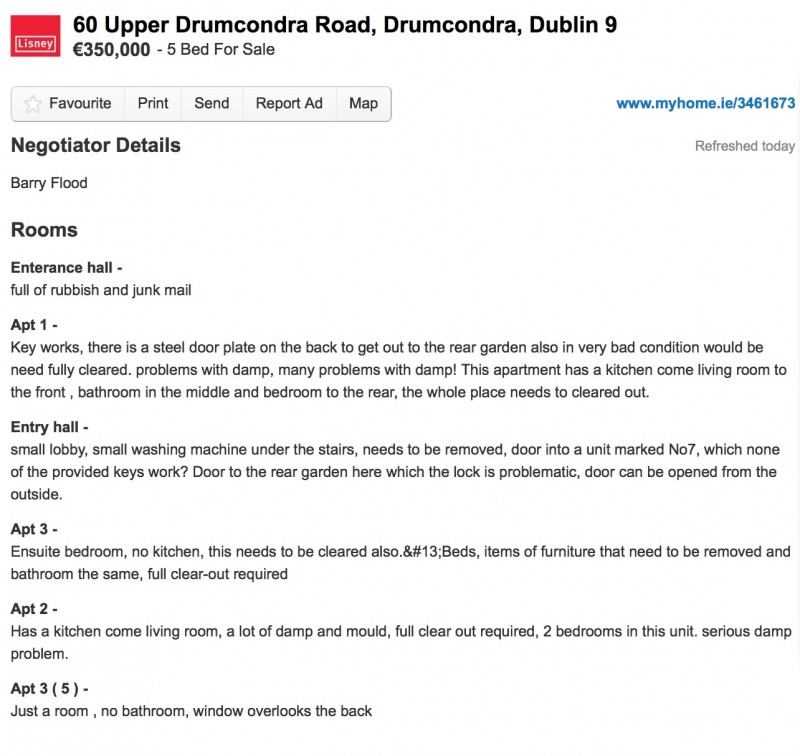 You had me at ‘full of rubbish and junk mail…’ 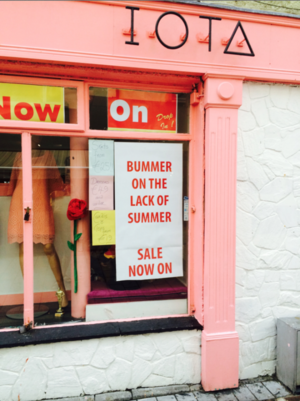 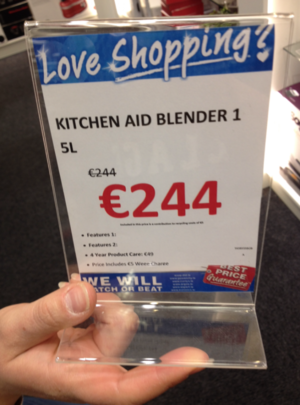 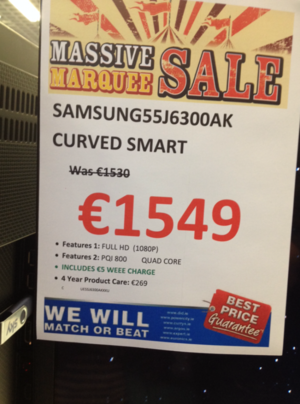 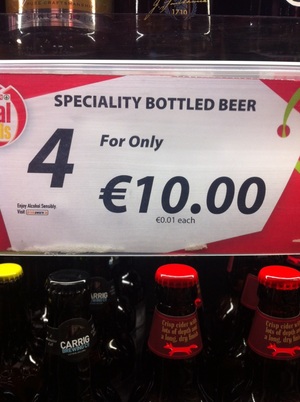 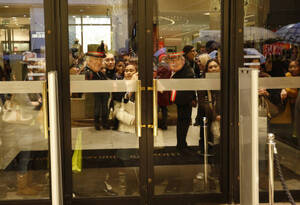 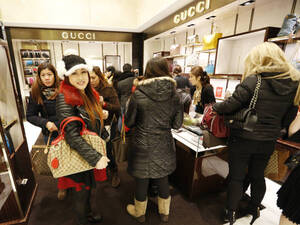 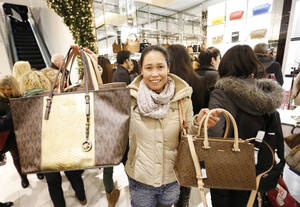 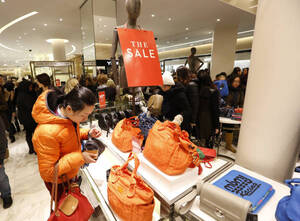 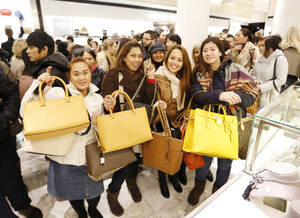 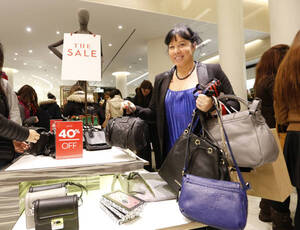 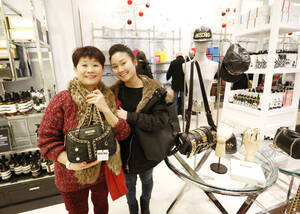 Discount designer handbag seeking shoppers, including many who travelled from China, at Brown Thomas, Grafton Street, Dublin for the first day of its January sale. 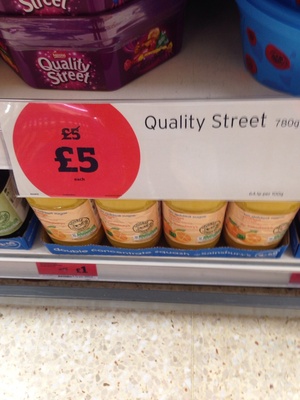