If you’ve ever clicked on one of the app redemption links we sometimes have for iOS apps, you may already encountered the developers of Castro – Vancouver based Pádraig Ó Cinnéide and Oisin Prendiville (who is also also behind My Artist, one of our first app reviews).

Like the best iOS apps of the moment, it fully leverages all the gestures and styling of iOS 7 to give an app that is quick and intuitive to use.

Under its skin it’s a smart little beast, downloading new episodes at optimum times (as all well behaved apps should) so new content is served up as soon as it’s ready.

A slick little package and to be honest, it gets more use from me than its rival Network.

Castro is available on the App Store at €2.69

Do you have an Irish app (we’d really like to see some Android ones)? Broadsheet@broadsheet.ie

As always, no favours, cuddles, or pints were given for this post. Some guidelines on submission are here. 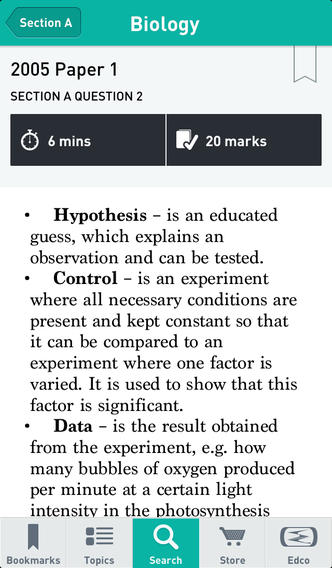 Karl’s Irish iPhone App Of The Day: Kehoes Crazy War of the Worlds