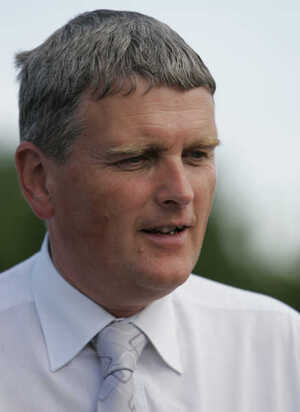 Jim pictured with Bernie Smyth of Precious Life [above] in their efforts to stop the Marie Stopes clinic performing abortions in NI.

@vixenswc I am opposed to any procedure that leads to the killing of the unborn child.

@vixenswc Totally support reproductive advice as long as it does not promote the killing of unborn children.

Alarmed to learn that teaching creationism has been branded as extremist in England.

Well done to the Christian Institute for their strong backing of the family firm who refused to make a pro gay marriage cake.