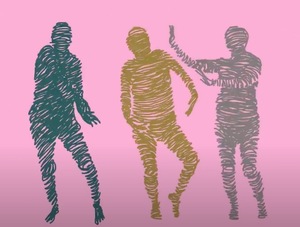 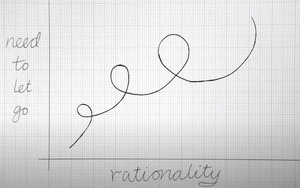 A reminder from The School Of Life that there’s no such thing as ‘not being able’ to dance. To wit:

…the whole point is to move about wildly without shame – and that in doing so, we connect with others and with important forgotten bits of ourselves. 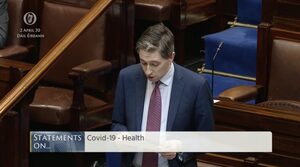 A reduced number of Dáil members are meeting to hear statements on health and social protection matters concerning the coronavirus.

It followed calls for the members not to sit.

Sinn Féin and PBP argued for a sitting every week through the crisis. I’m told Fine Gael and Fianna Fáil wanted a suspension until the end of April

Clerk of the Dáil Peter Finnegan told the meeting that precedent would suggest that as Leo Varadkar has lost the confidence of the Dáil, he technically isn’t accountable to it. Therefore doesn’t have to answer questions in the chamber

Earlier: Meanwhile Not In The Dáil 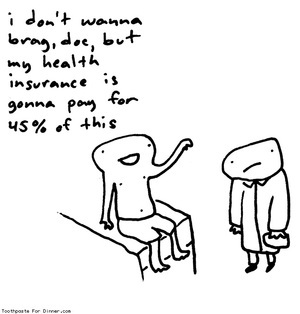 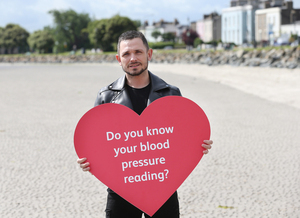 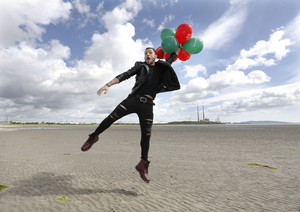 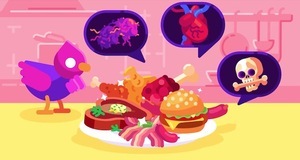 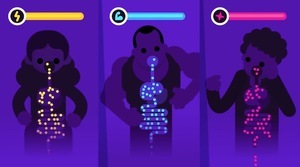 Over the last few years eating meat has increasingly been associated with health risks, like heart disease, cancer and an early death. How unhealthy is meat really?

Previously: Does Your EU Vote Matter? 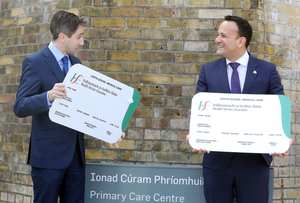 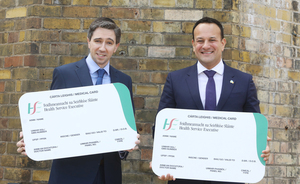 At the Grangegorman Primary Care Centre in Dublin.

Minister for Health Simon Harris and Taoiseach Leo Varadkar hold giant-sized cardboard ‘medical cards’ to launch the Budget 2019 changes which come into effect this week and next week.

Changes include a €10 reduction in the monthly Drugs Payment Scheme threshold from €134 to €124; a 10 per cent increase across all GP visit card weekly income thresholds; and a reduction in prescription charges from €2 to €1.50 for all medical card holders over the age of 70.

Those living on the streets, in tents, in hostels, in hotel bedrooms will be delighted. Those sharing bedrooms with strangers bcoz that’s all they can afford will celebrate. Those in debt & struggling to survive will have a party. You’ve destroyed the futures of many Irish people 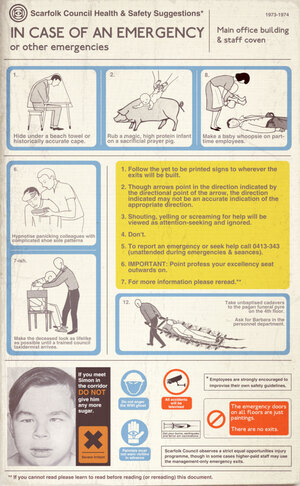 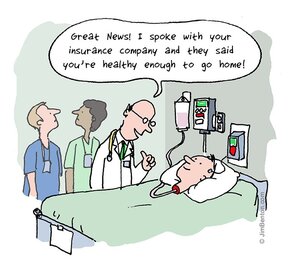 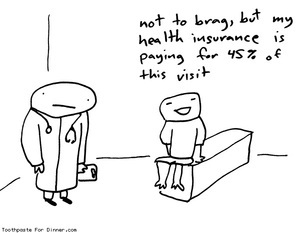 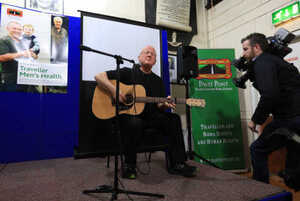 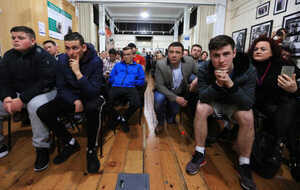 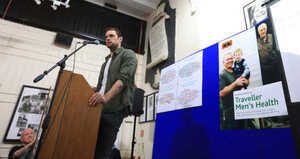 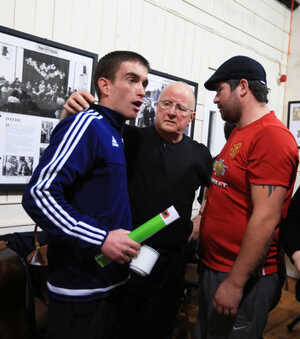 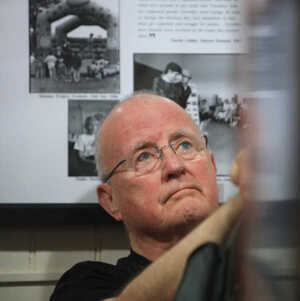