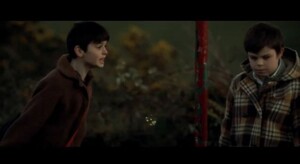 A clip of the forthcoming short ‘Rockmount’ which will be shown at the Cork Film Festival.

Rockmount tells the story of an 11 year-old Roy Keane and his schoolboy football days with the team of the same name.

Directed by Dave Tynan, who you may know from Just Saying.

Down There For Dancin’