I think this is important because many usually open-minded, liberal Broadsheeters can be quick to lump Irish in with all that they see as backward in Ireland. Yes there are conservative Irish speakers just as there are many conservative mono-lingual English speakers. Pick up the Sindo if you don’t believe me.

There are also many people who learn and speak Irish because they have an outlook which views the world as a rich and diverse tapestry of different cultures. Which attitude is more liberal and progressive? That of the bilingual person or the arrogant stance of the Gaeilge basher who can only speak one language?

Roughly – “Widespread wearing of the ‘Tá’ badge means that that the Irish language is not seen as part of the narrow, conservative Catholicism that kept the Irish people on their knees for hundreds of years” 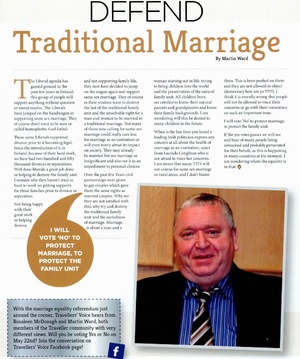 Anything Good In ‘Travellers’ Voice’? 72 thoughts on “The New Irish”