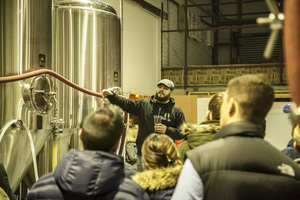 As you may know The White Hag Brewery in Ballymote, Sligo are inviting beer fans from around Ireland to celebrate their second birthday on July 23.

On Friday, with two (yes, TWO) pairs of tickets to give away we asked: how much would you like to go?

But there could only two winners

Catherine Mc Entee: ‘I alone deserve the damn White Hag tickets because it’s my birthday tomorrow [last Saturday’] and I’d love to have getting flutered in this marvellous Sligo brewery trip in the pipeline to look forward to.’

Cian  ‘I alone deserve the damn White Hag tickets because because it was meant to be a hag (hen/stag combined) weekend for my best mate that weekend, but got cancelled and we’re all still booked off work.’

Catherine and Cian each win a pair of tickets to the bash. 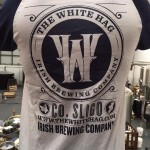 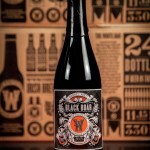 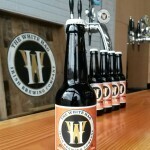 Doe, A Beer, A Craft-Made Beer 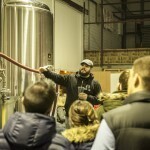