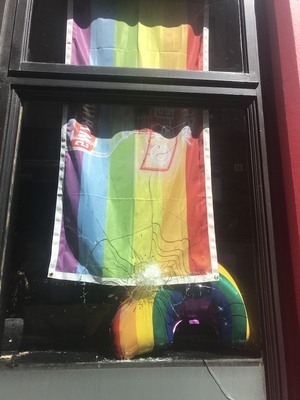 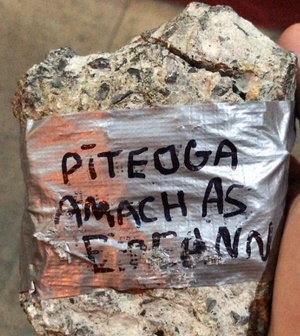 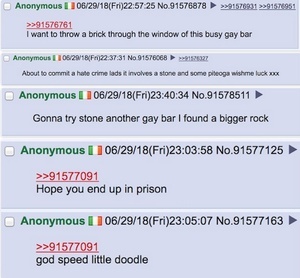 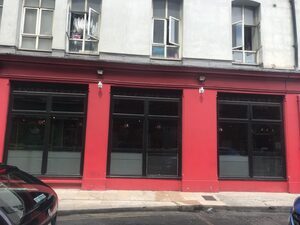 24 thoughts on “I Píteoga The Fool”