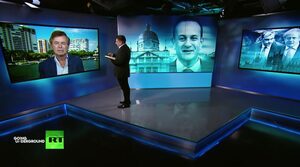 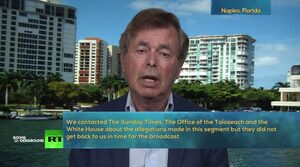 15 thoughts on “Anything Good On Russia Today?”