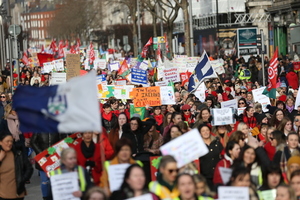 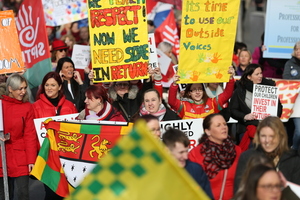 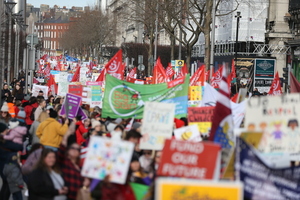 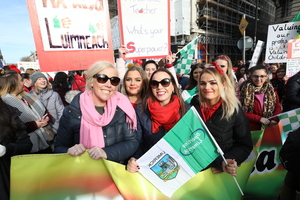 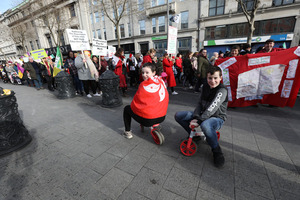 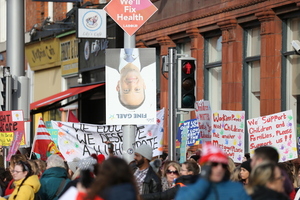 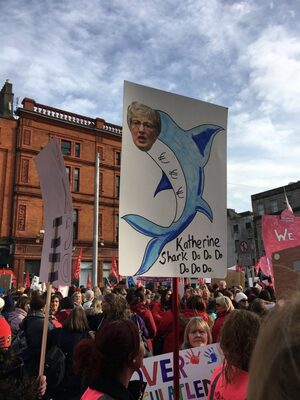 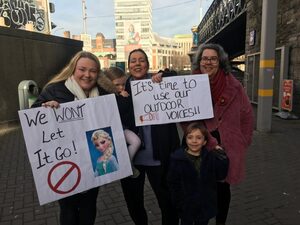 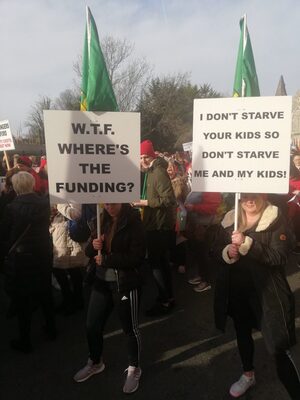 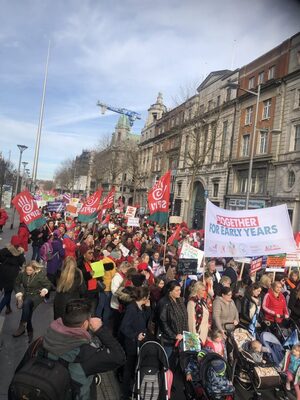 30 thoughts on “A Time For Carers”