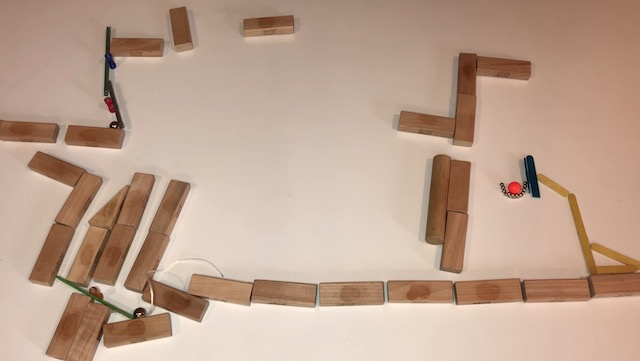 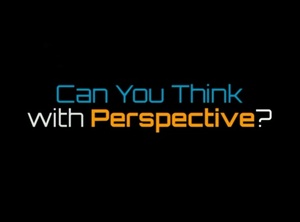 A mesmerising promo for the first person puzzler Perspective (due out on PC later this year). Created at the Digipen Institute of Technology in Washington, whose students produced the game that inspired Portal (and were subsequently hired to develop Portal for Valve), Perspective has a similar, melon-twisting premise.

Basically, you move around in first person while controlling a second character who exists on a 2D plane along the walls and ceiling. By manipulating your perspective, you alter the level layout for the 2D character.