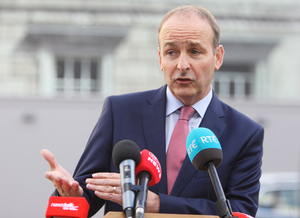 Dr Adrian Kavanagh is a lecturer in the Maynooth University Department of Geography.

On his excellent blog, he regularly shares his research on political parties and the geography of elections. 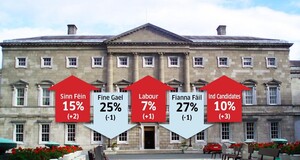 After little change in party support levels had been evidenced in the wake of the February general election, a series of opinion polls in July 2016 pointed to significant gains in support for Fianna Fail, pushing that party ahead of Fine Gael in terms of overall support levels.

The latest in series of Red C opinion polls more or less reflects the trend that has been established across all polls from July onwards; showing Fianna Fail standing a few percentage points ahead of Fine Gael in terms of overall support levels.

Previously: For Whom The Polls Toll 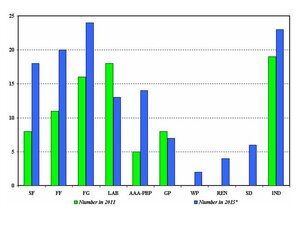