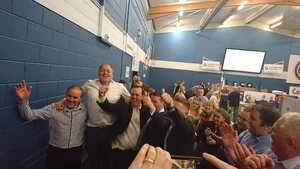 Election results tumble in,
like pinstriped clumps of hairy bacon
being lowered via giant mechanical arm
into a fizzing Jacuzzi
to be congratulated by the media
who have long since discarded their g-strings.

Things as they used to be
have been pasted back together,
or almost, like a vase broken during an argument
or a marriage in which both parties
have agreed to pretend.

Right thinking people will have restored to them
the right to their old wrongs
and for the first time be permitted by law
to order children’s teeth on Amazon,
to do with as they wish in the privacy
of their vastly worthwhile lives:

for example
fashion them into impromptu dentures
for their Julian Assange effigies,
or offer as mints to those who got unlucky
and now mess up the pavement
by living on it.

Just imagine thinking the HAUGHEY NAME would entitle you to a seat at 21 years old https://t.co/sa4sPqy3RD

3 for 3 this morning which means we are now 21-0 in elections. What a feeling.

We owe it all to the man who started it all back in 73, my namesake, Jackie Healy-Rae 🙏🏻 #LE19 #HealyRae pic.twitter.com/HucFk3mXXw

A reminder from the New Irish to vote on May 24. 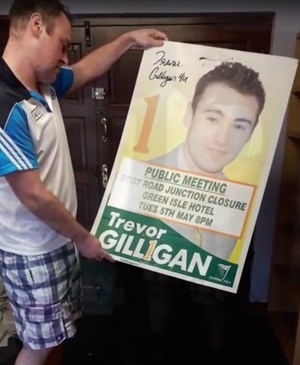 “I’ve always wanted to write an election song. I’ve had this song on my mind for years but was too shy to release it. It has a 60’s rock n roll vibe to it, something I wouldn’t normally write.

My Dad Martin died from cancer at 61 years old, this month 8 years ago. When I started out in politics and I had no one, he was there, without fail.

He was a great banjo player, he loved his bluegrass and passed his love of music onto me. I would like to dedicate this song to him.” 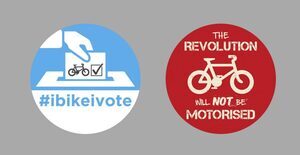 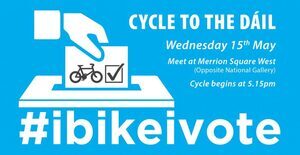 A major protest cycle will take place on the 15th May 2019 just before the May local elections on the 24th. The starting point is Merrion square West opposite National Gallery of Ireland beside the Dublin Bike station.

We will be meeting from 5.15pm. We aim to arrive at the Dáil just before 6pm on the Wednesday evening. We have partnered with our colleagues iBikeDublin who will be protesting on the day with Dublin Cycling Campaign.

We will be reaching out to other like-minded organisations in the coming weeks.

The goal of this protest is to highlight that cyclists are voters too and we have a voice. The logo #iBikeIVote represents this clearly. 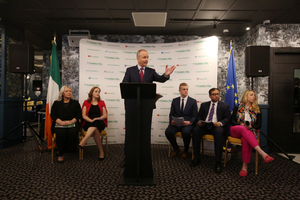 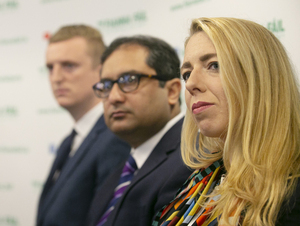 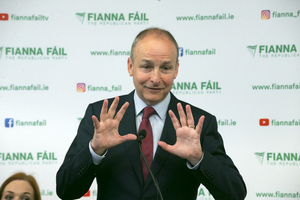 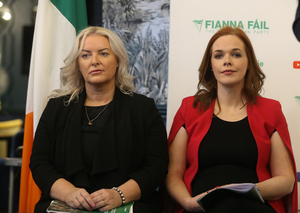 A total of 415 Fianna Fáil candidates will compete for council seats on May 24, of which 87 are women .

An important part of Fine Gael housing policy in recent years has been to try and blame local authorities for the failure to build houses – while the facts show that the critical blockage remains Government restrictions and inexplicable delays which are holding back well-planned and urgently-needed projects.

Local Authorities are only allowed spend €2 million on building houses locally and we believe this should be changed but the Fine Gael government are dragging their heels.

This should be initially increased to €6million so more houses can actually be built without having to go through numerous loop holes.

Such a handy guide from the pro-life campaign about your candidates for Dublin City Council.
Proud to be with the REDS who actively worked together for Repeal.
❤️ pic.twitter.com/dSpzQPTSPh

YOUR Broadsheet, YOUR choice. 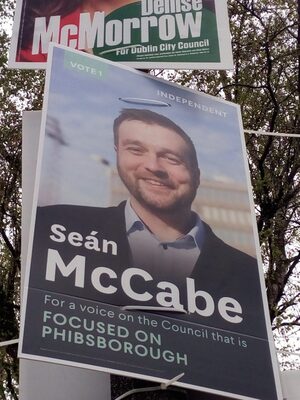 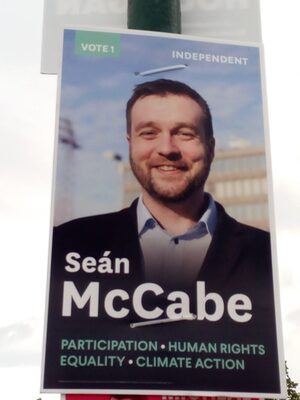 A candidate for the local elections has one set of posters in Phibsborough (Dublin 7) saying he will be “focused on Phibsborough”.

In other parts of the constituency, the message seems less… um… focused. 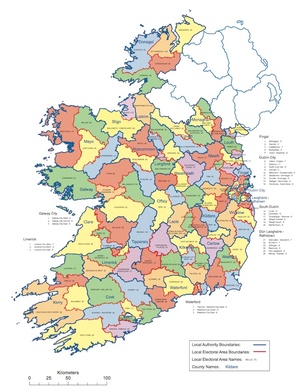 Are you an independent candidate in the Local or European Elections on May 24?

Lacking the resources and budget of the big parties?

Send your manifesto (under 500 words) with a headshot to broadsheet@broadsheet.ie and we’ll do the rest. 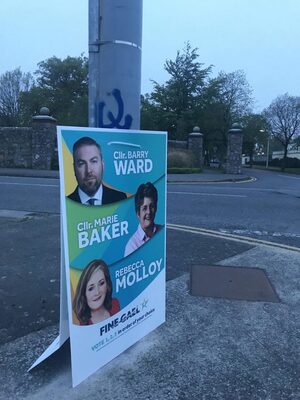