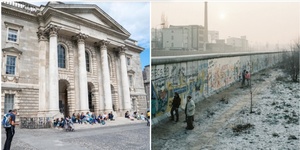 Trinity College Dublin (left) and The Berlin Wall in the 1980s

Trinity Ents has cancelled an upcoming event inspired by the fall of the Berlin wall after criticism that the tone of the event was insensitive.

Tuesday’s “Fall of the Wall” event was due to coincide with the 32nd anniversary of the Berlin wall coming down. A 1980s-themed “Pick-n-Mix” will now take place instead.

A statement on the Trinity Ents Instagram story said: “We have made the decision to change the theme for Tuesday’s event.”

“It came to our attention that this is a sensitive topic for many people, and that this theme was causing offence”, the statement said. “As an apolitical, student-run organisation, we never meant to cause offence, and apologise that we did.”

After criticism from whom? The Stasi? 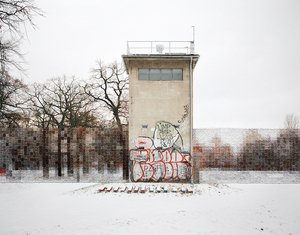 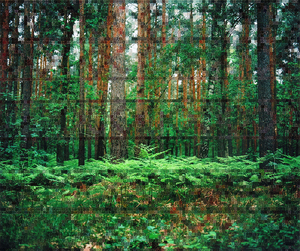 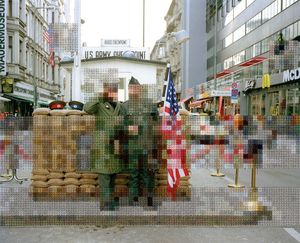 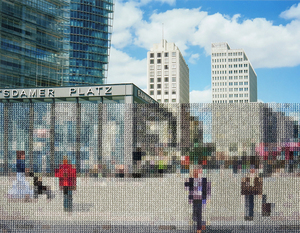 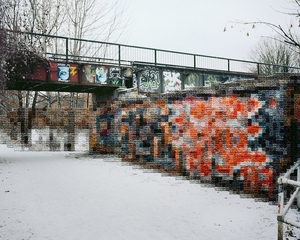 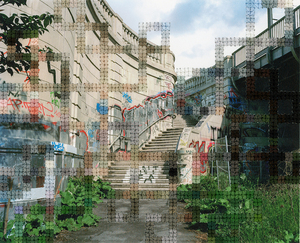 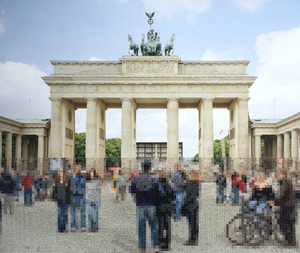 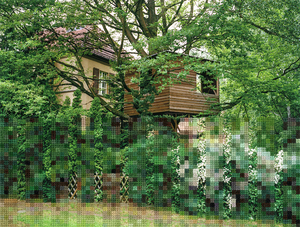 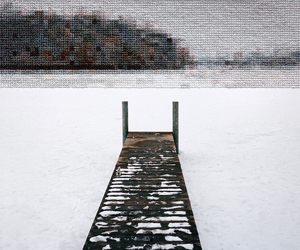 Meditations of the Berlin Wall by artist Diane Meyer in which present day photographs are meticulously hand-stitched, blurring those parts of the scene that were once bisected or obscured by the wall.

UPDATE: Why the artist has stitched the wall on the Pariser Platz side of the Brandenburg Gate and not the opposite side (well spotted James in comments) is anyone’s guess. 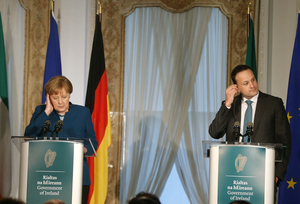 “A heavy death toll has been paid here in the Troubles. What I have heard here will encourage me further to explore ways and means to continue to explore this peaceful coexistence.

For 34 years I lived behind the Iron Curtain so I know only too well what it means once borders vanish, once walls fall…”

Yeah, because Northern Ireland and East Germany, controlled by the Soviets, is *exactly* the same thing. Yep, absolutely. https://t.co/6kZGeMcKdI