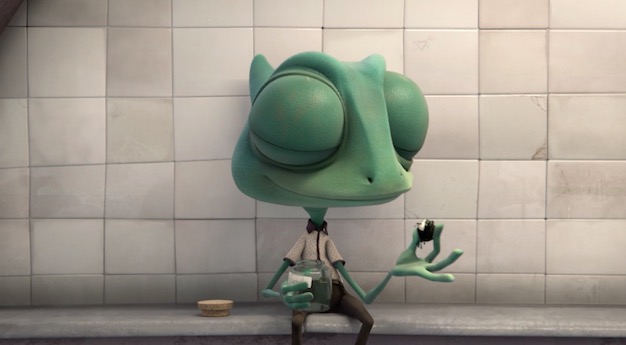 A short by Spanish animator Marc Briones and Alan Carabantes featuring a lovelorn but luckless chameleon who attempts to impress his crush on the subway. 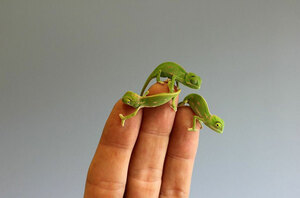 Now you continue to see them.

Contrary to popular belief, chameleons don’t do this. Their colour-changing abilities are nowhere near this impressive.