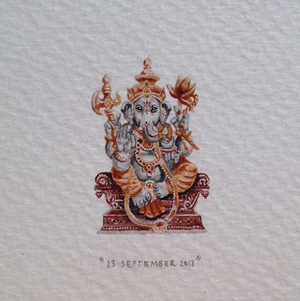 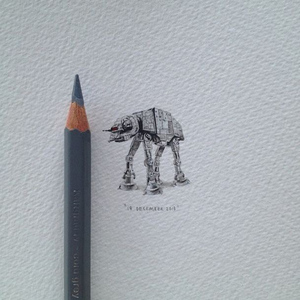 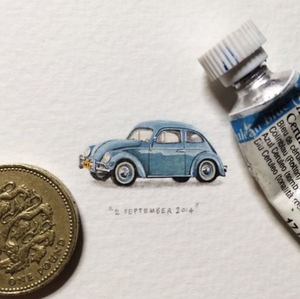 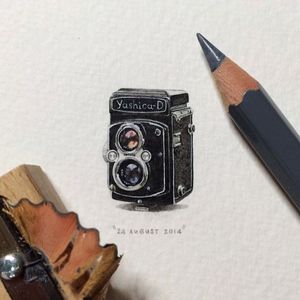 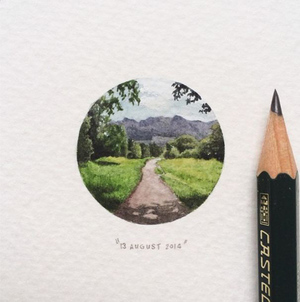 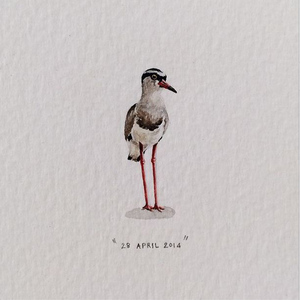 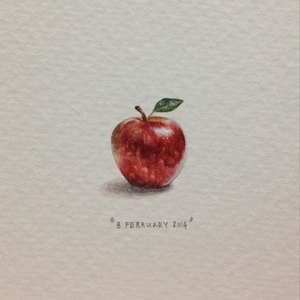 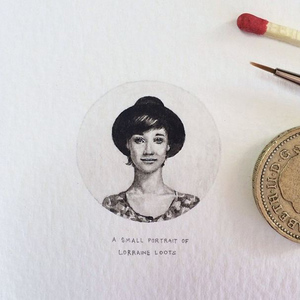 Rendered with fine tipped pencil, teensy paintbrush and magnifying glass, her series, 365 Postcards for Ants is the continuation of an illustration-a-day project, started in 2013. 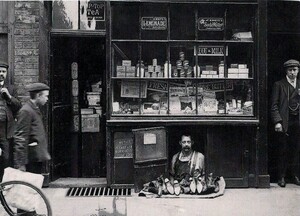 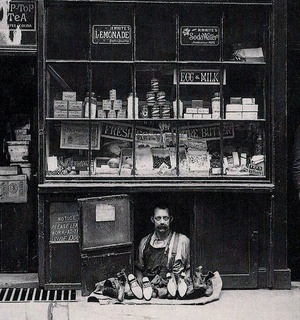 A shoe salesman in 1900 commanding a full 1.2 square metres of prime retail space. 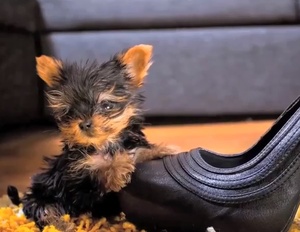 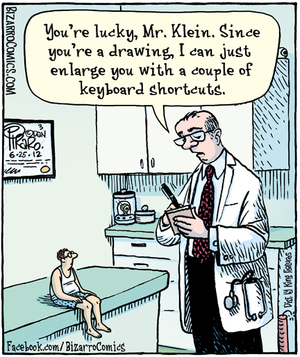 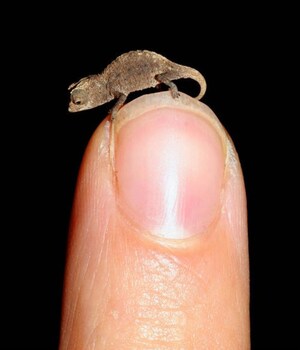