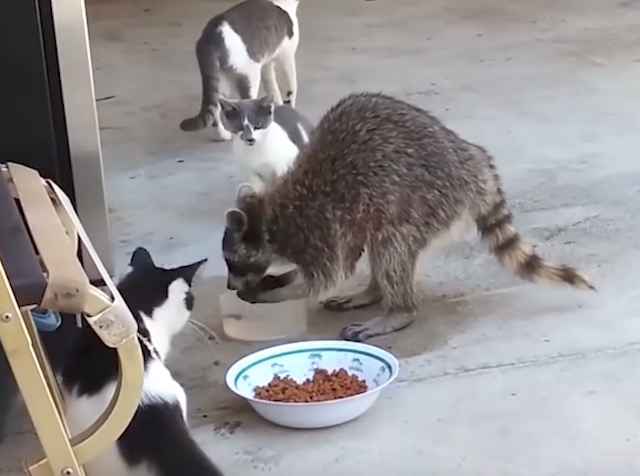 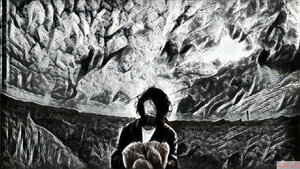 01. While it may only have been a matter of time before an Irish band got around to using the word ‘chancer’ for a band name, it’s well-used on these Dublin math-rock boyos.

02. Beginning as a solo project for musician Dara Walsh, CHANCER has quickly expanded to a four-piece following debut single Whistler, with full-band rehearsal footage being posted to their Facebook.

03. Streaming above is the video for the band’s new single, Banger, available now from their Bandcamp. The tune premiered on UK math-rock blog Fecking Bahamas, where they also dropped the announcement of an upcoming Irish math compilation.

Thoughts: Lovely, awkward, loud, noisy math-rock, not dissimilar to early Adebisi Shank or parts of BATS’ sound, but with a more rough-hewn sense of humour in their aesthetic and references. Good tack. 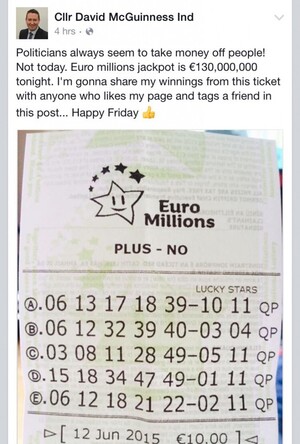