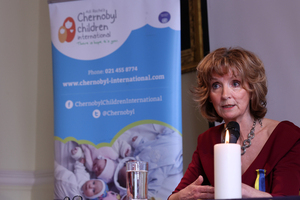 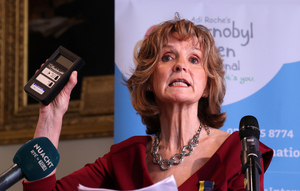 Chernobyl Children International (CCI) CEO Adi Roche marks the 36th anniversary of the Chernobyl disaster and UN Remembrance Day at an event in the Royal College of Physicians, expressing her concern for the crises in Ukraine and the surrounding area of Chernobyl site. 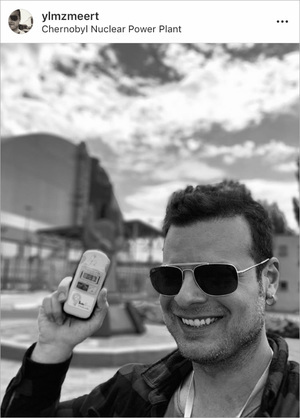 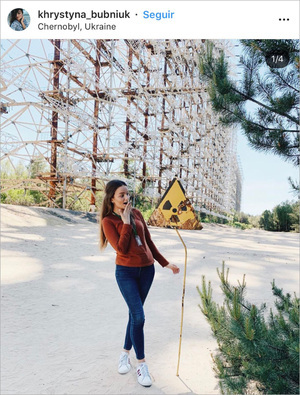 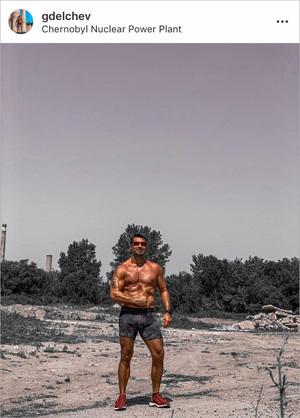 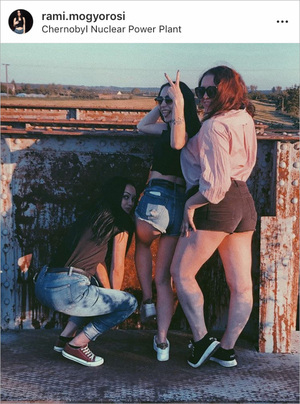 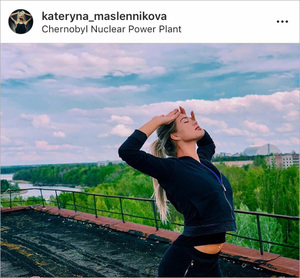 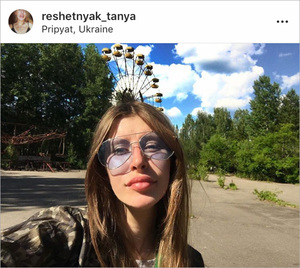 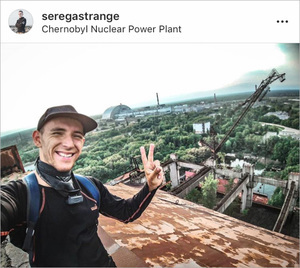 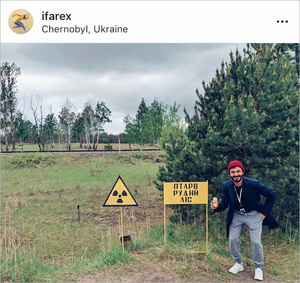 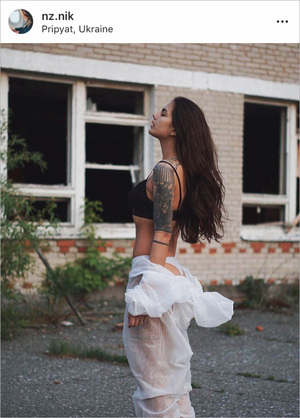 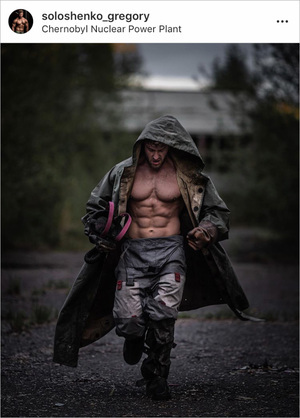 Instagram ‘influencers’ flock to Chernobyl, risking cancer for likes in the aftermath of the HBO miniseries.

The European Bank For Reconstruction and Development sez:

Thirty years after the nuclear disaster in Chernobyl, the radioactive remains of the power plant’s destroyed reactor 4 have been safely enclosed following one of the world’s most ambitious engineering projects. Chernobyl’s giant New Safe Confinement (NSC) was moved over a distance of 327 metres from its assembly point to its final resting place, completely enclosing a previous makeshift shelter that was hastily assembled immediately after the 1986 accident.