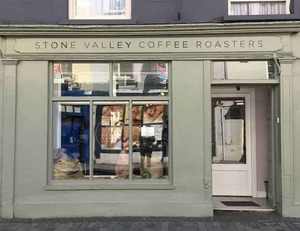 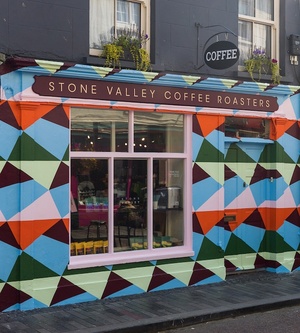 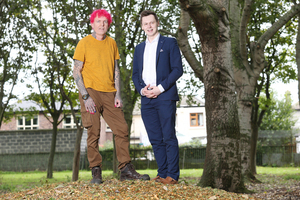 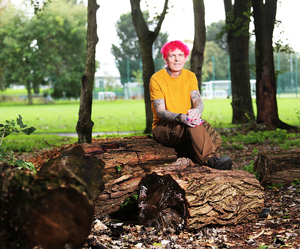 Alan Gardner (above) star of the Channel 4 programme, The Autistic Gardener (also at top with Adam Harris, CEO of autism charity AsIAM) is in Clonakilty to see Ireland’s first Autism Friendly town and share how autism has made him one of the world’s leading landscape designers “and how autistic people can focus on their strengths to find careers they enjoy”. 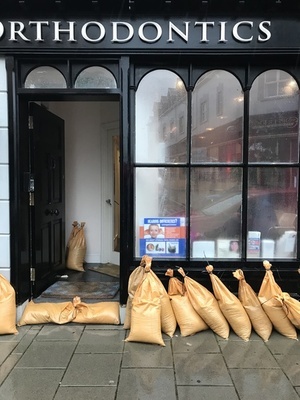 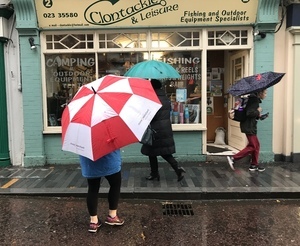 Preparations for the arrival of Storm Brian from the Atlantic that could flood the entire town.

And that’s pudding it mildly. 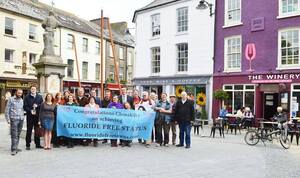 Clonakilty in West Cork has become the second town in Ireland to achieve fluoride free status as part of the Fluoride Free Towns movement.

Huge congratulations go out to the people and business owners who have collectively worked together to realise the objectives as set out for this local public health initiative.

Previously: Now With No Fluoride 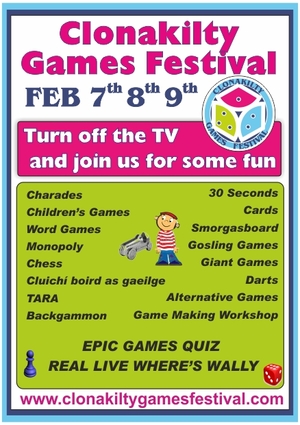 Get thee to Clonakilty, West Cork

It’s the Sochi Winter Olympics for board game enthusiasts.

You had us at smorgasboard 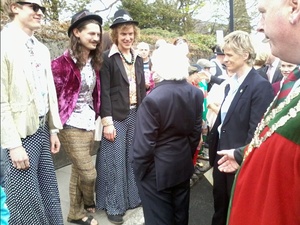 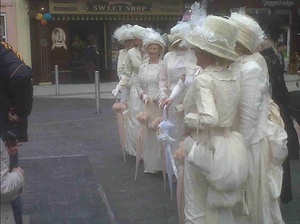 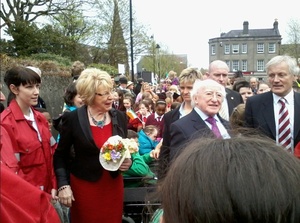 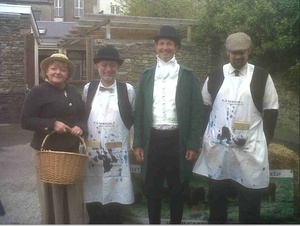 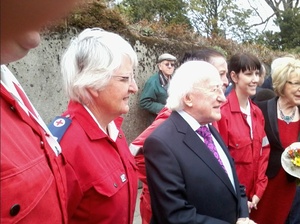 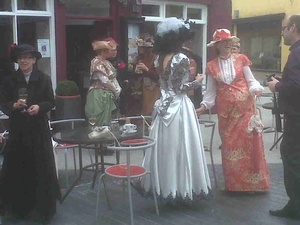 Months of preparations and a town make-over were rewarded well today when Clonakilty celebrated its 400th birthday. Michael D and his wife Sabina helped us to mark a hugely fun occasion. Everywhere people were dressed in costumes from the 17th and 19th centuries. The weather came out in solidarity giving us a balmy, warm day which was perfect for the many open air events that were taking place in various locations.

Squee himself was given a tremendous welcome – cheering and clapping greeted him wherever he went. His address to the townspeople in historic Emmet Square, where a statue of Michael Collins oversaw the proceedings, was a warm and encouraging speech the theme of which was the need for us all to show solidarity and support for one another in these times.

He congratulated Clonakilty, citing its track record as the first Fair Trade town in Ireland, the Random Acts of Kindness Festival and the Clonakilty Favour Exchange as examples of the generous and community-minded spirit of our town – and its resilience in the face of recent flooding.

When the formalities were over Michael D made his way down Spillers Lane – an old, pedestrian quarter where vendors and stalls of every kind were on display – many with an historical theme. It seemed as though he shook hands and had a kind word for every single person in the town and the affection with which he was received was unmistakable.

Congratulations are due to the organisers for creating a truly wonderful event, which was rounded off by a superb set in Emmet Square in the late afternoon from local band ‘The Sexy Lady Boys‘! Seriously talented – look out for these. Parties and celebrations are continuing on into the night. 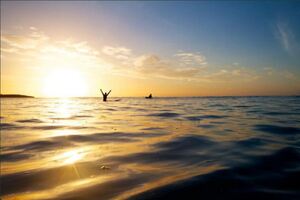 Off Inchydoney Island in Clonakity, Co Cork this morning.