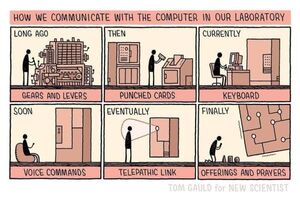 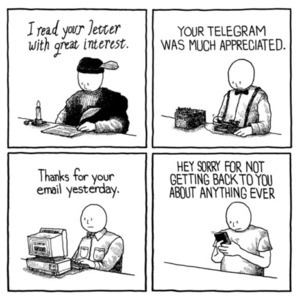 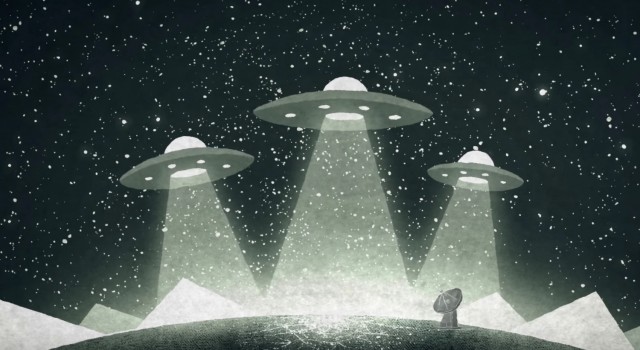 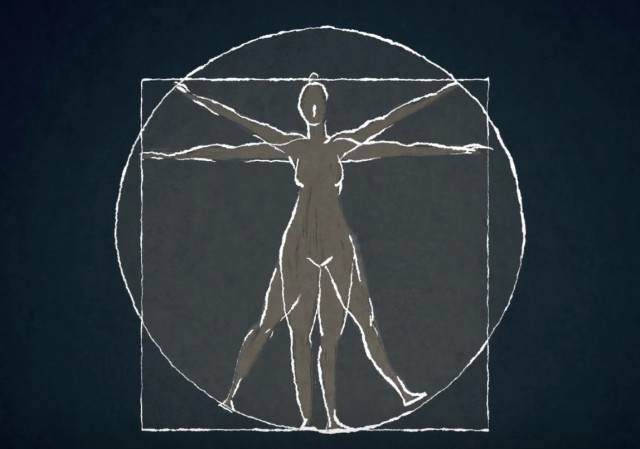 In a new episode of the PBS animated Blank On Blank series, the astronomer Carl Sagan talks to Studs Terkel in 1985 about his concerns that humankind didn’t havw the ability to communicate with extraterrestrial life. To wit:

Look at timescales, you realize that our civilization is the most backward civilization in the galaxy that could communicate at all, because we’ve just invented radio telescopes,just a few decades ago. We had not the ghost of a chance of communicating with anybody else.So If we receive a message, it can’t be from anybody less capable than we, because anybody less capable can’t communicate at all. So it has to be somebody much in advance of us and maybe as much in advance of us as we are in advance of the ants, say, or the worms. 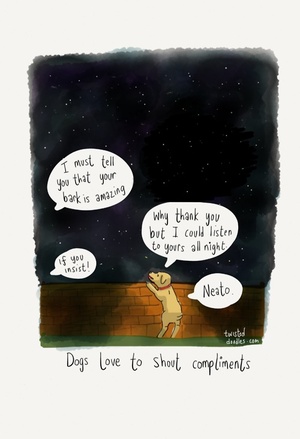 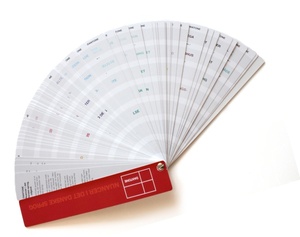 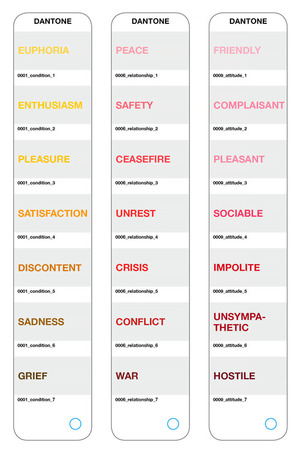 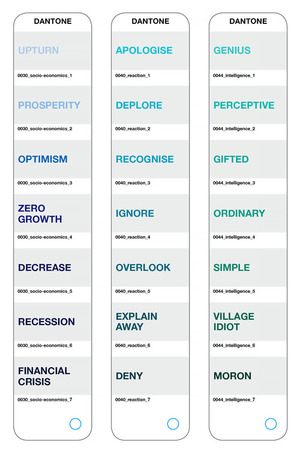 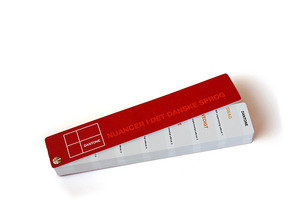 Finding the right linguistic nuances when communicating is of course just as important as finding the right colour. Which is why we have developed The Dantone Guide, a chart that introduces nuances in the Danish language (the examples have been translated). From PEACE, over UNREST, to WAR. From FINANCIAL CRISIS, over ZERO GROWTH, to UPTURN. The colours of the words follow the actual Pantone scale and the colour of each concept matches its subject. So that matters related to emotions are red/pink, financial issues are blue, environmental issues green and so forth.