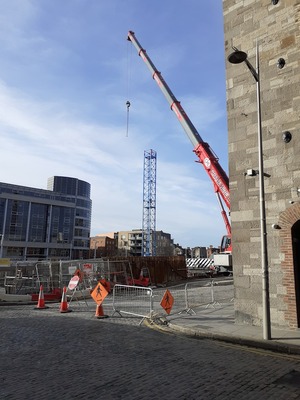 Another crane assembling  at Smithfield….. So that’s how it’s done. 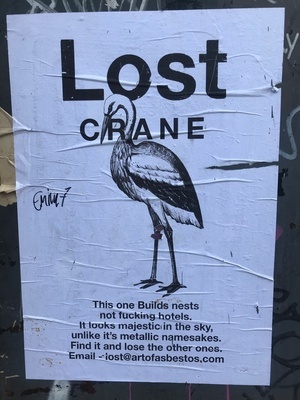 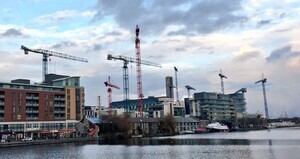 Is the boom back? 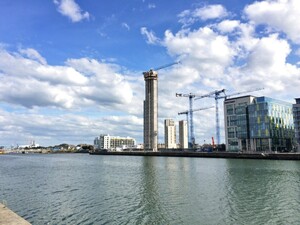 Dublin’s Capital Dock during construction looked more like a docking station of some kind…. 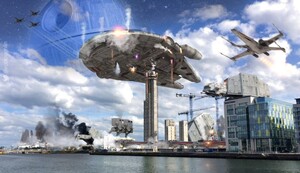 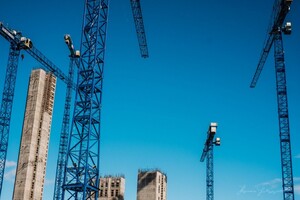 imagine the view from the top :) 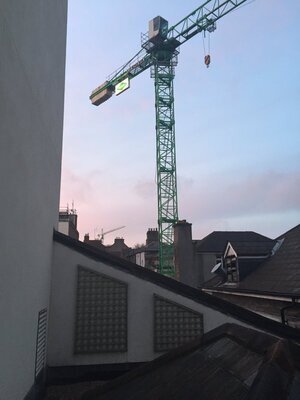 A crane in central Dublin in April

There were 43 cranes visible over the centre of Dublin from the seventh floor of The Irish Times building on Tara Street on May 1st. This is a rise of three – or 7.5 per cent – on the previous month’s total of 40.

There was a slight increase in the number of cranes both north and south of the Liffey: the northside total rose by one to six while the southside figure was up two to 37.

…The Irish Times will be conducting its crane survey once a month to track construction levels in the city. 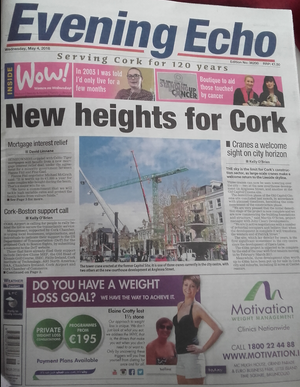 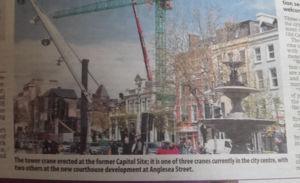 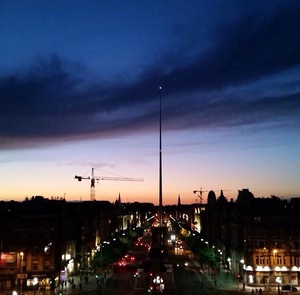 A rush of blood to the head or we’re back, baby.