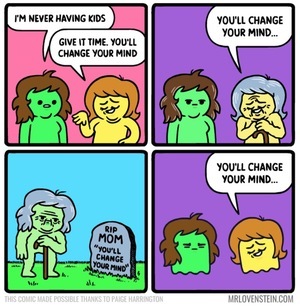 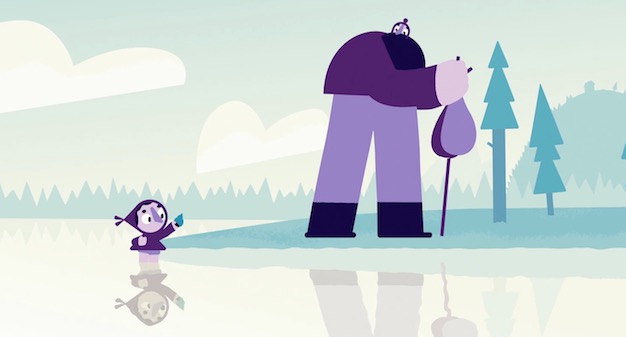 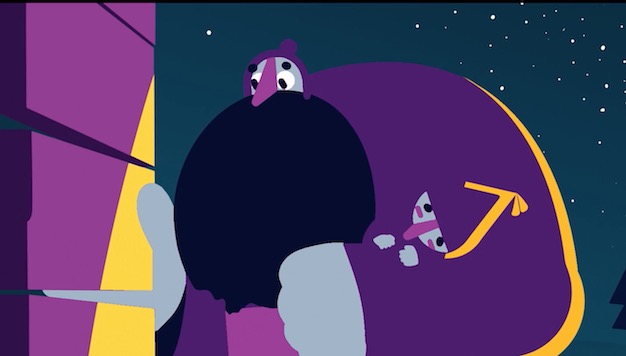 A very impressive short from Animade, commissioned by WeTransfer telling the emotive story of a father striving to do what he thinks is right. 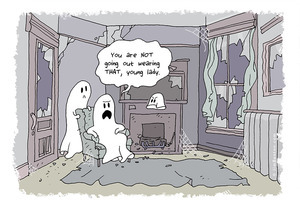 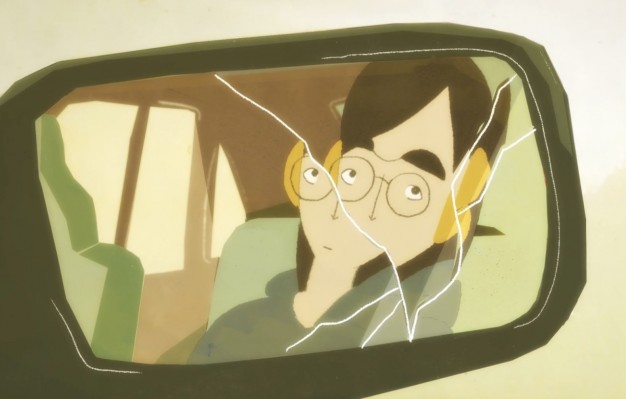 The relationship between a young girl and her dad reflected as they spend time together in a car driving along an endless road – an impressive graduation film by Lee Dror and Yali Herbet of the Bezalel Academy of Art and Design. 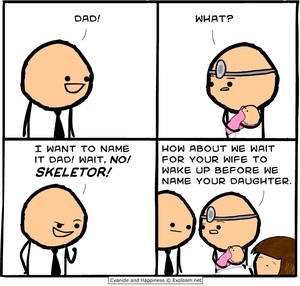 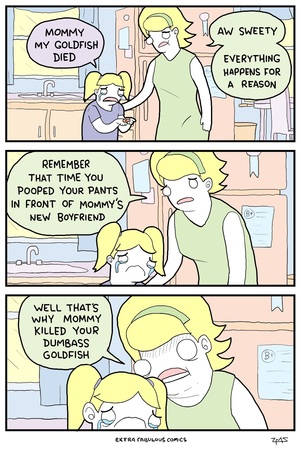 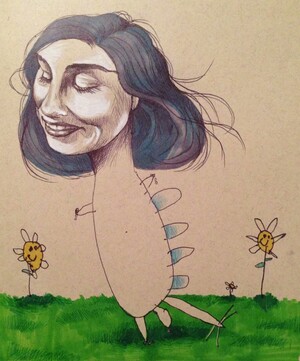 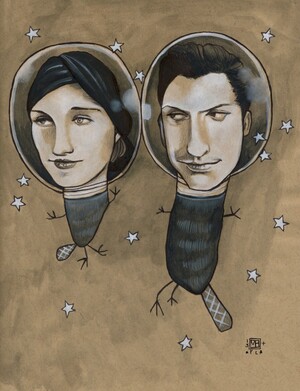 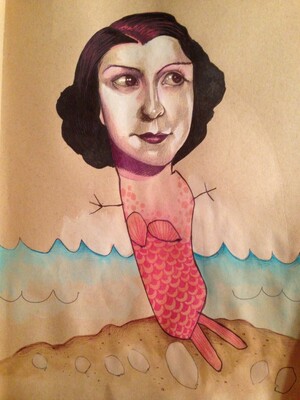 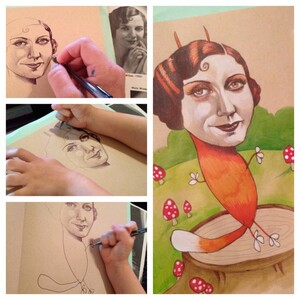 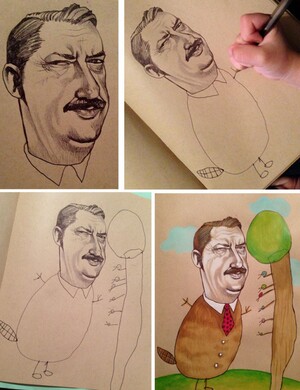 The squeeful results of a collaboration (a little like Axe Cop in reverse) between Illustrator Mica Angela Hendricks (who drew the heads) and her four year old daughter (who took each one to another level). Finally, colour, highlights and texture were added by Hendricks to complete each piece. She sez:

Sometimes I would give her suggestions, like “maybe she could have a dragon body!” but usually she would ignore theses suggestions if it didn’t fit in with what she already had in mind. But since I am a grownup and a little bit (okay a lot) of a perfectionist, I sometimes would have a specific idea in mind as I doodled my heads. Maybe she could make this into a bug! I’d think happily to myself as I sketched, imagining the possibilities of what it could look like. So later, when she’d doodle some crazy shape that seemed to go in some surrealistic direction, or put a large circle around the creature and filled the WHOLE THING in with marker, part of my brain would think, What is she DOING?!? She’s just scribbling it all up! But I should know that in most instances, kids’ imaginations way outweigh a grownup’s, and it always ALWAYS looked better that what I had imagined. ALWAYS.

Collaborating With A 4-Year Old (The Busy Mockingbird) 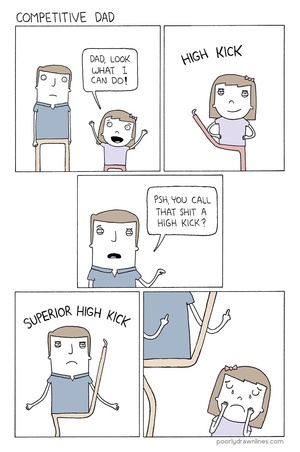 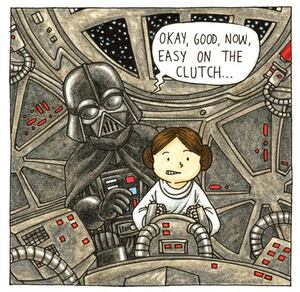 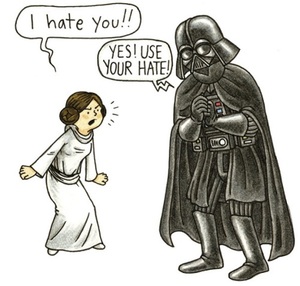 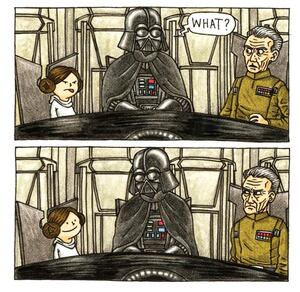 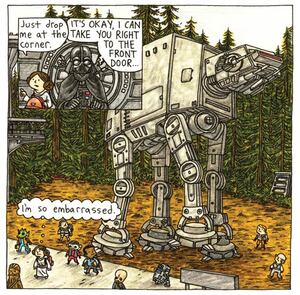 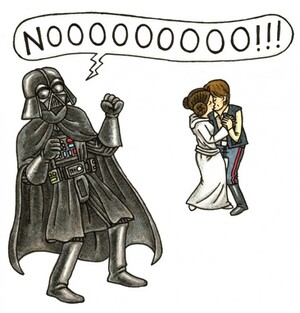