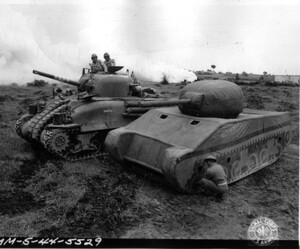 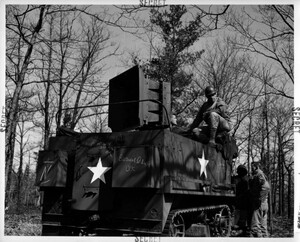 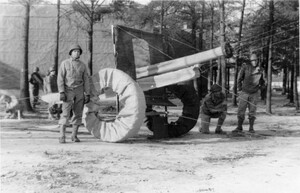 A fascinating article about the military deception using rubber tanks, mocked up artillery pieces and sound effects broadcast by the US Signals Division using state of the art amplifiers which gave the impression of large troop movements to mislead the Germans in the later stages of WW2. To wit:

All the men were told that they had to consider themselves part of a travelling roadshow ready to perform at a moment’s notice. One week they might pretend to be the 75th Infantry Division, the next the 9th Armored Division. ‘We must remember that we are playing to a very critical and attentive radio, ground, and aerial audience,’ Ghost Army commander Colonel Harry Reeder explained to his officers. ‘They must all be convinced.’

READ ON: Weapons Of Mass Deception (Works That Work) Mario and Fafa use one of Aesop’s more memorable fables to explain clickbait. #Deception on TV3, I keep expecting someone to say next time on Cleaner Close #DazLiquidTabs