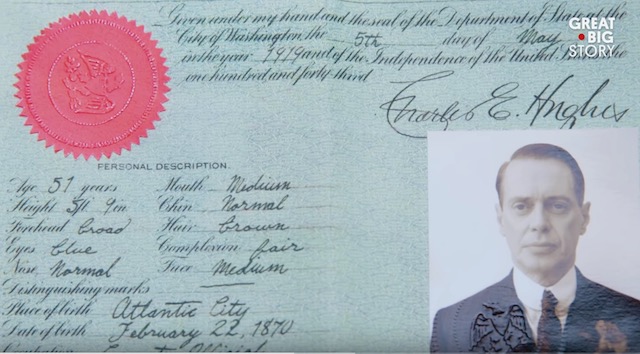 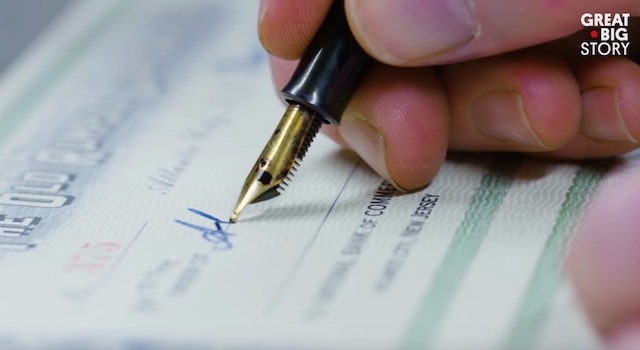 Over the last 25 years, Ross MacDonald has created thousands of paper props for TV and film productions including Parks And Recreation, Boardwalk Empire, Baby’s Day Out and Silver Linings Playbook: documents, letters, licences – each one meticulously composed and – as this fascinating mini-documentary shows – imbued with its own backstory. 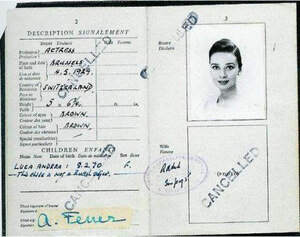 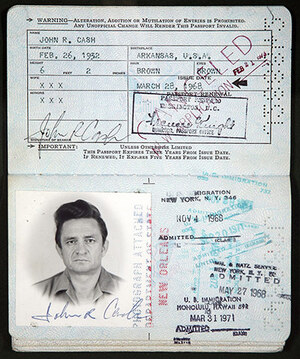 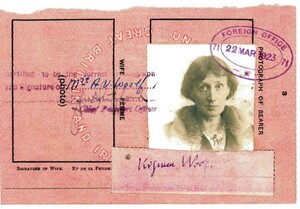 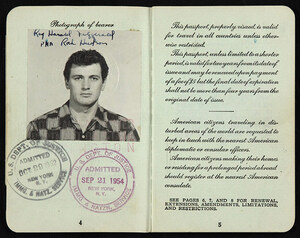 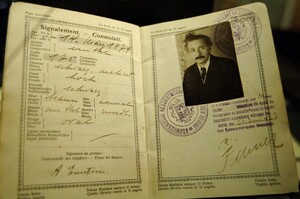 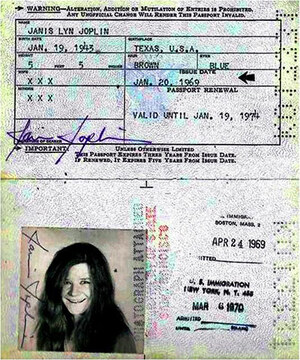 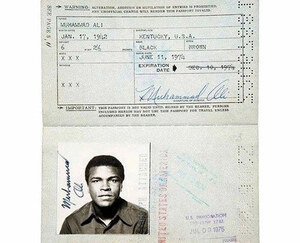 MORE: Passport Photographs Of Celebrities – In Pictures (The Guardian)