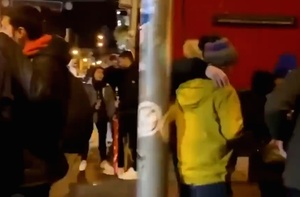 Silly me!
Who am I to think we are all doing as we should on a normal Sat night in Dublin.
If this is Level 5, we are never getting out of it🥱
For anyone not sure where this is, its South William Street, Dublin 2 this evening. pic.twitter.com/pFkkl6oSCN

It is understood that a decision to end the sale of takeaway pints and other alcoholic drinks from pubs could be taken swiftly.

Senior Government sources are saying that what happened on Saturday night in a few cities cannot be allowed to continue.

It follows footage on social media of large numbers of people in Dublin city centre drinking on the streets.

Earlier: “Fraying Around The Edges” 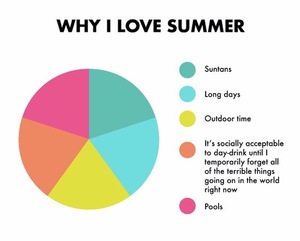 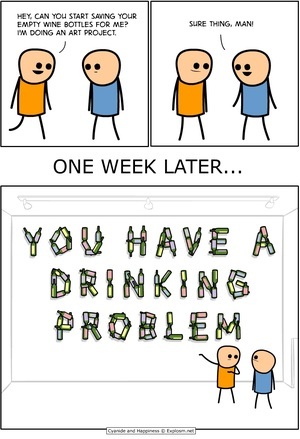 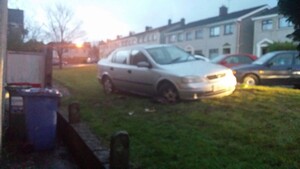 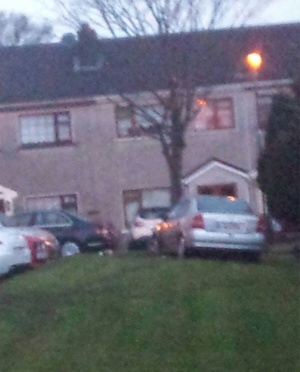 Comical scenes this morning, three drunks get car stuck in public lawn, main drunk is in his 50’s + 2 youths. Dig car deep into grass down to the body. Decide best course of action is to empty my rubbish bin all around the tyres to get traction. Rubbish is spun all over the place. Cars are destroyed with dirt and rubbish. They then try to break into neighbor’s car.

Guards leave with yer man and other two still on the loose. I go out to clean the rubbish and start taking photos of the car. Two young fella turn up and start taking selfies by the car. Totally oblivious I am five yards away on the phone to the guards.

Guards ask the aul lad who owns the car or did they steal it, he says he does. They ask was he driving, he says no. They ask how the car got on the lawn. He says he drove it there.

Guards come and pick the other two lads up. All in all not a bad way to start a Wednesday morning. Smell of rubber is unreal around the place though…. 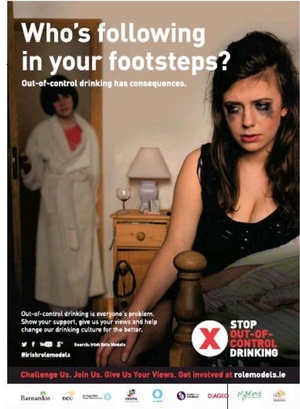 ‘the latest Diageo/Role-models advertisement features a young woman returned home after a night out clearly upset, with her mother standing in the bedroom doorway. The tag line read: ‘Who’s following in your footsteps: Out-of-control-drinking has consequences.’

The sinister inference is that the young girl has been attacked on her way home. The message is it’s her fault for being drunk and what is more it is also her mother’s fault for her own drinking habits.

The belief that drunk girls are ‘asking for it’ is one that needs to be strongly challenged as it is one that we know perpetrators use to select and target their victims knowing this cultural attitude will mean they get away with it. Disappointingly, the out-of-control campaign instead of challenging it has reinforced it here…

‘Not only is the survivor blamed, the survivors’ mother is also in the frame. The perpetrator is not in this picture. This is a harmful, regressive and hurtful message which targets the vulnerable. Survivors of sexual violence should never be used in this manner.

“The ad in today’s Irish Independent is part of a series of ads that are designed to get a discussion going in Ireland about the consequences of out-of-control drinking – the consequences for children, for siblings, and for our ourselves. The ads are designed to say, amongst other things, that our behaviour influences those around us. The ad in today’s Independent depicts an older sister who has returned home after a night of clearly excessive drinking, who is being watched by her younger sister.

This image may be provocative, and is intended to be. It has however been wildly misunderstood and misinterpreted by the Director of the Rape Crisis Network, who has madea series of completely inaccurate claims about the content of the ad. Nobody associated with this campaign would tolerate for a minute the inference that victims of sexual assault are ever to blame. Many of us have worked with the victims of abuse and assault over many years, and would never allow any untrue inference of that kind. It is an entirely unworthy assertion, based on a misinterpretation.” 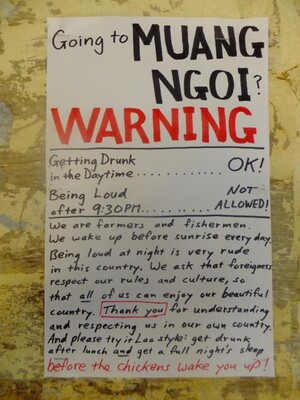